You can now stream RATT singer Stephen Pearcy’s new documentary “Nothing To Lose – A Stephen Pearcy Rockumentary” on ASY TV on Roku, Apple TV, Amazon Firestick or at ASYTV.com.

The doc follow’s Pearcy’s story from a kid growing up in San Diego to playing the world-famous Whiskey-A-Go-Go in Hollywood, to sold out worldwide arena tours!

Don’t know if this project has halted music production, but Pearcy said you shouldn’t expect a new solo album ’til next year, “It’s been put off. We’re gonna try to get through this year. I’ve got some things to take care of with what the band RATT’s gonna do… And once I get in the studio, I don’t mess around. That’s one thing I learned from [producer] Beau Hill, is you make shit happen. Don’t waste time. And we don’t. I crack a whip.” 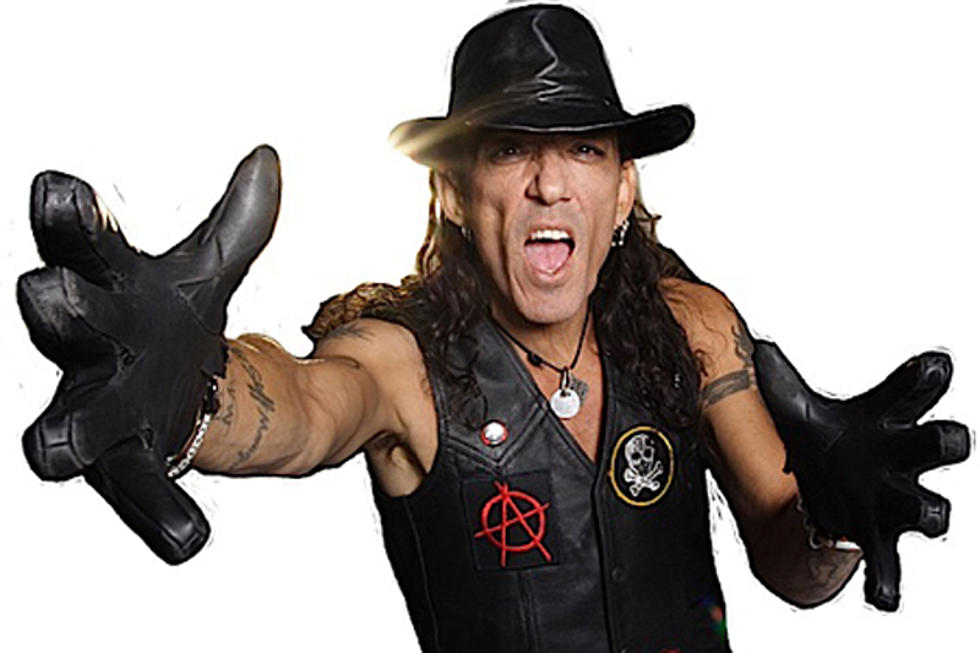 Pearcy’s last solo album “View To A Thrill” (his fifth) was released in November 2018.

Pearcy and bassist Juan Croucier are the sole remaining original members in RATT’s current lineup. Pearcy recently said he’d consider the idea of a classic lineup reunion. Which, if you follow the band, is incredible. I would’ve bet my kids that that wouldn’t happen.

RATT’s last studio album is 2010’s “Infestation” LP. Time to get outta the cellar and bang out another one, boys.