Good news R.E.M fans! Their iconic album “Automatic For The People” was reissued for its 25th Anniversary. 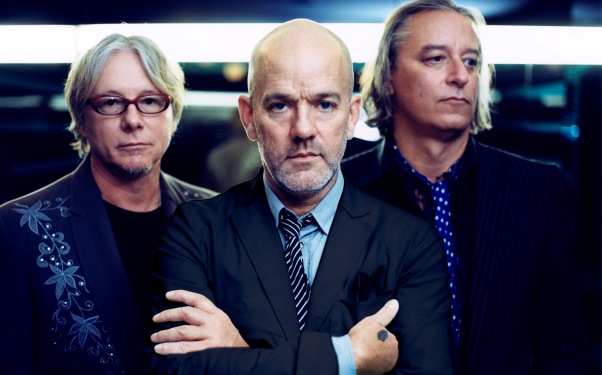 Fans can hear unreleased demos in the reissue and you can watch their Automatic Unearthed documentary (which is all about the album’s creation) below!