Prophets of Rage, the new supergroup featuring Rage Against The Machine (minus singer Zach de la Rocha) and Chuck D from Public Enemy and B-Real from Cypress Hill, made their live debut last night (Tuesday, May 31) at the Whisky A Go Go in West Hollywood, California. Tickets were only $20 and proceeds from the show going to P.A.T.H. (People Assisting The Homeless). 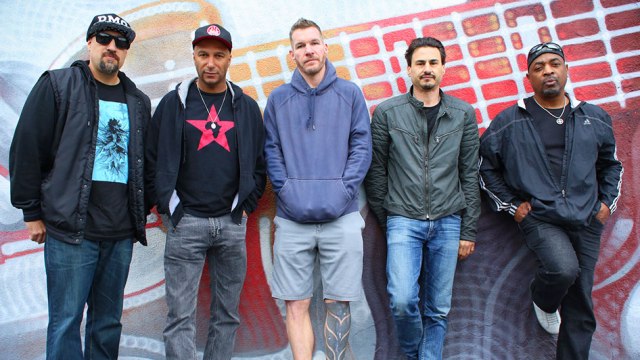 P.O.R. played songs from all three bands, including RATM “Testify”, “Guerilla Radio” and “Bulls On Parade”, and Public Enemy songs “Miuzi Weighs A Ton” and “Prophets Of Rage”, from which the band gets its name. One of the band’s original songs is called “The Party Is Over” and was reportedly dedicated to controversial Republican presidential candidate Donald Trump.

RATM and P.O.R guitarist Tom Morello told Radio.com: “Dangerous times do demand dangerous songs. This historical moment is really unprecedented. Both the country and the world are on the brink of the abyss. And we thought it was wholly irresponsible of us to be sitting on the sidelines . . . This is not just music, this is a movement.”

Morello said a while back that RATM’s style of political rap-rock could not be simply duplicated. “It’s a product of the very unique personalities and chemistry of the four guys in the band,” he said. “None of us could have made songs that sound like this without the other three. It was an absolutely unheard-of combination, both musically, ethnically and, in Zack’s lyrics, the point of view expressed in his lyrics was one that had never been heard on the radio before.”

Morello told Rolling Stone that the new outfit was “not a supergroup,” adding, “We’re an elite task force of revolutionary musicians determined to confront this mountain of election-year bullshit, and confront it head-on with Marshall stacks blazing.” 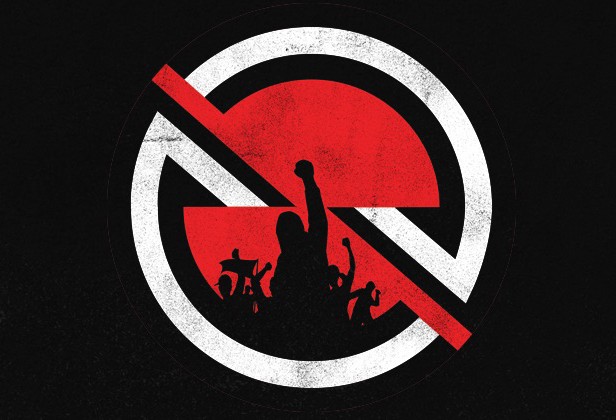 Prophets of Rage’s second show is set for this Friday, June 3 at the Hollywood Palladium.