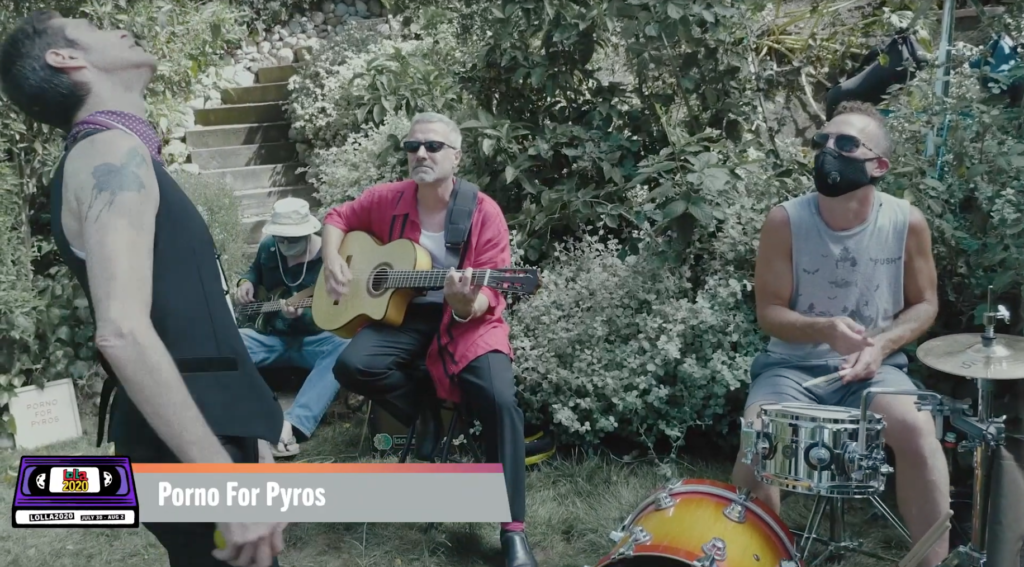 And how cool is this video? The only problem is that it’s about eighty minutes too short.

Which other bands would you like to see reunite?