If you haven’t heard, Papa Roach is currently in a Southern California studio working on the follow up to 2019’s “Who Do You Trust?” album! And they’re posting videos working on new music!

Yesterday (Oct 28 ’20) the band put out a short video (above) called “Papa Roach – Live From The Bubble Pt. 1” with the message: “It’s 2020 and like all bands, we had to cancel massive tours, so we’re taking this opportunity to get in the studio and write new music together. We all got tested and quarantined ourselves in ‘the bubble’ to write our next album.”

Roach singer Jacoby Shaddix spoke to Cincinnati radio station WEBN about the direction of the new music, “This stuff is fire. It feels so good to be back in and creating music with the guys. Especially ’cause we’re not on the road, it’s a good thing for us to do is to get together and live our purpose. Creating is, I believe, my life’s purpose — writing songs and connecting with people through music.

Shaddix added, “The stuff is, some of it’s really aggressive and abrasive and angry, and some of it is very self-reflective as well in the sense of, like, I’m really digging deep into some stuff.” 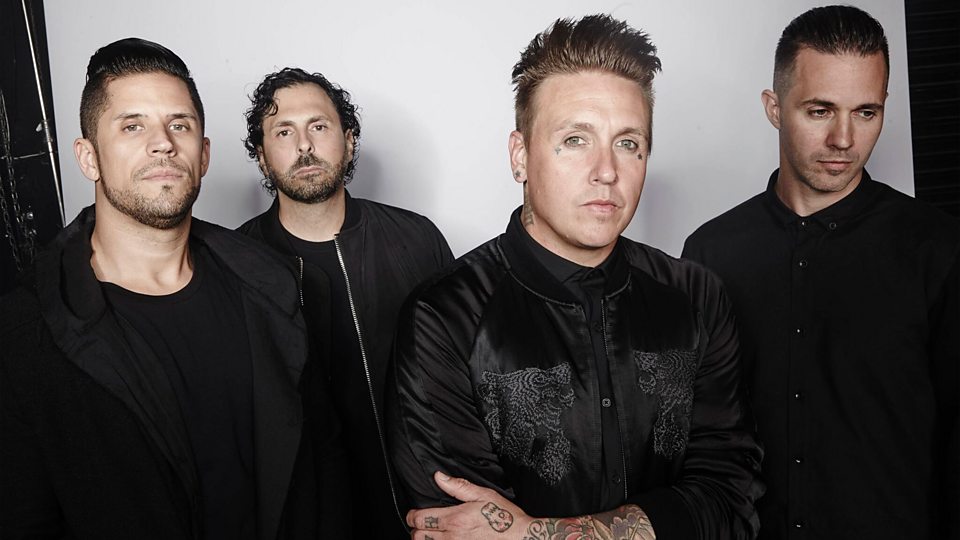 Speaking to Rock Sound TV, Shaddix talked about a new song called “Bloodline”, “I played it for my kids and my wife, and everybody was, like, ‘That’s fire. That’s sick.’ There’s something nutty about where it’s almost got, in a sense, a little ENTER SHIKARI-ness to it. I’ve been a big fan of those guys and just how kind of kooky they are. They’ve always been nuts. They’ve been an influence on me as a creative person for some years. Not to say that the whole record will sound like that, because we never sound like one thing.”

There’s no concrete release info just yet, but you have to assume a new Papa Roach album is coming in 2021. And that, my friend, is music to my ears!