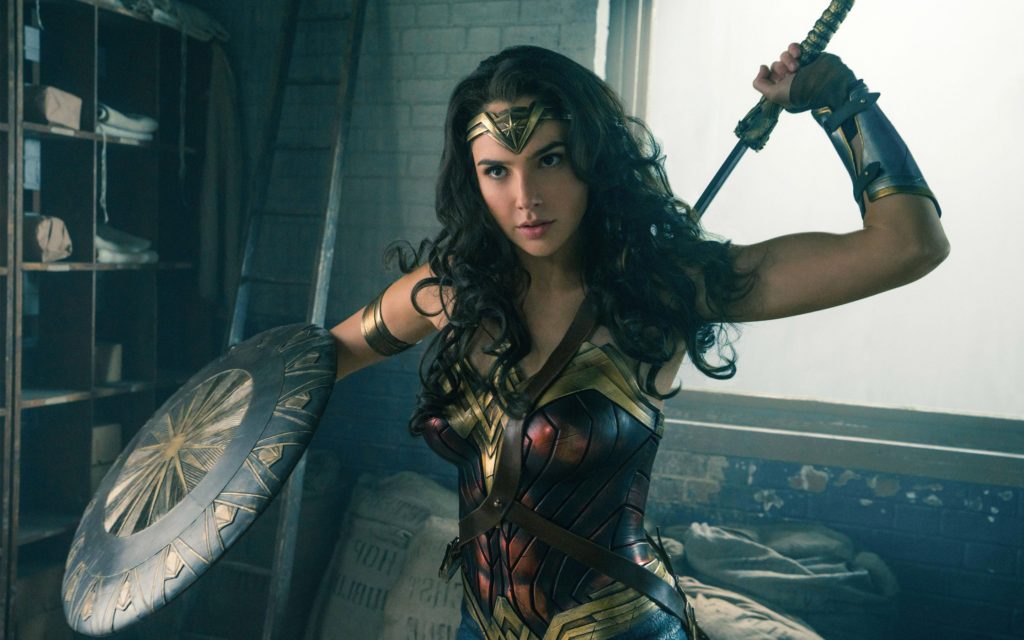 “Wonder Woman” is an origins story of Diana Prince, the heroine, played by Gal Gadot.

Wonder Woman will also make an appearance in Justice League next year – where we’ll watch Diana Prince bring Batman out of seclusion to form the League! I for one, cannot wait!