As a massive comic book geek, gotta say, LOVIN’ the amount of Marvel movies being pumped out as-of-late! And this new Venom trailer is just adding fuel to the fire!

We finally get to see Tom Hardy’s transformation into Venom! Hardy is Eddie Brock, a freelance photographer who gets infected with the symbiote and becomes human/alien and sees Spider-Man as his arch nemesis. 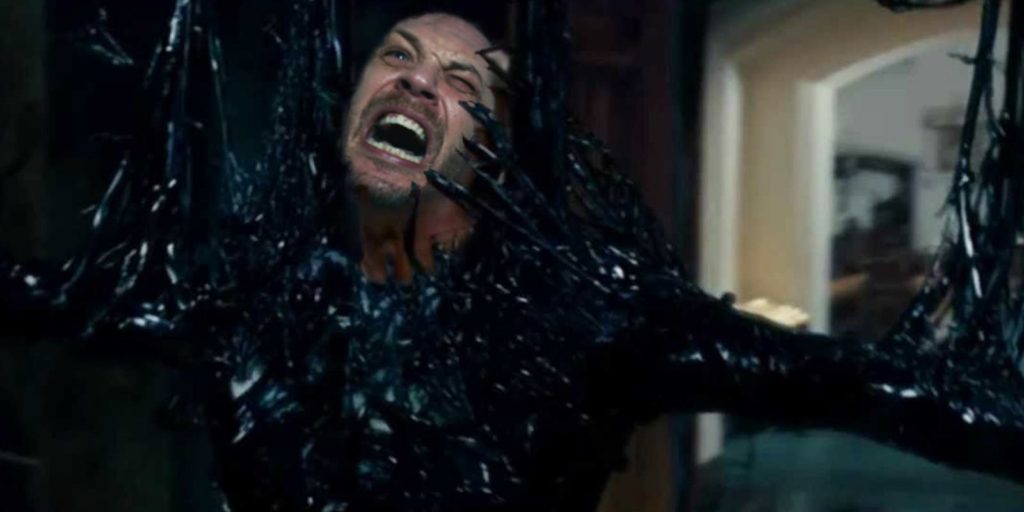 Meanwhile, Tom Hardy is also working away on “Fonzo” – where we’ll see him star as famous gangster Al Capone. The movie is said to follow the last days of Capone’s life as he suffers from dementia and “his past becomes present as harrowing memories of his violent and brutal origins melt into his waking life”.