A new trailer for X-Men: Apocalypse has been released (see below)! 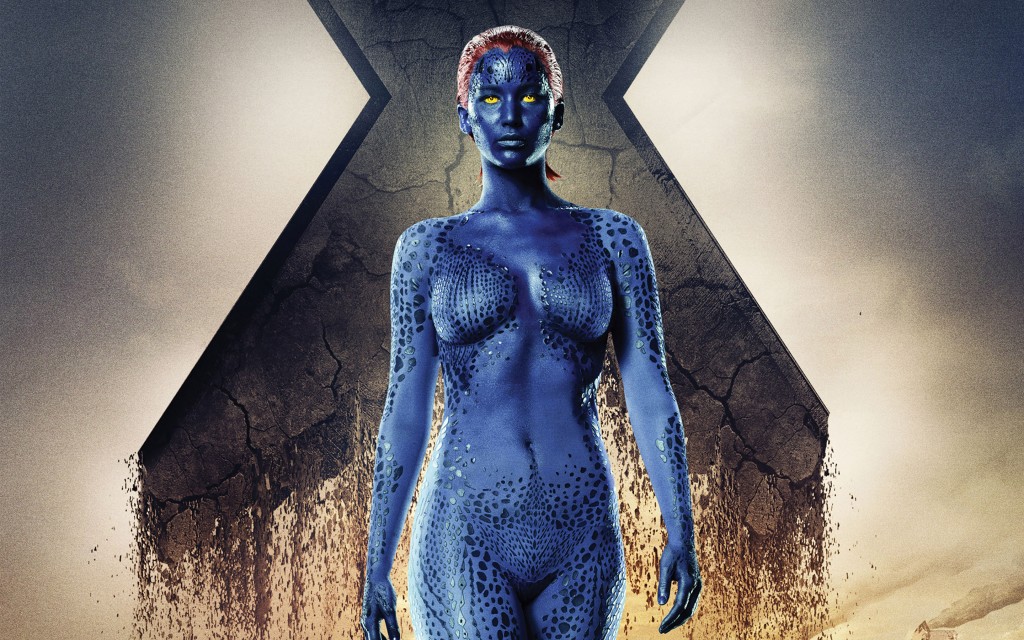 The follow-up to 2014’s X-Men: Days Of Future Past will be in theatres May 19 and introduces new cast members, including Game Of Thrones actress Sophie Turner as Jean Grey, Tye Sheridan as Scott Summers aka Cyclops, former EastEnders actor Ben Hardy as Angel and Alexandra Shipp as Storm.

Meanwhile, Dawn Of The Planet Of The Apes star Kodi Smit-McPhee will portray a young Nightcrawler and The Newsroom‘s Olivia Munn has been cast as Psylocke. 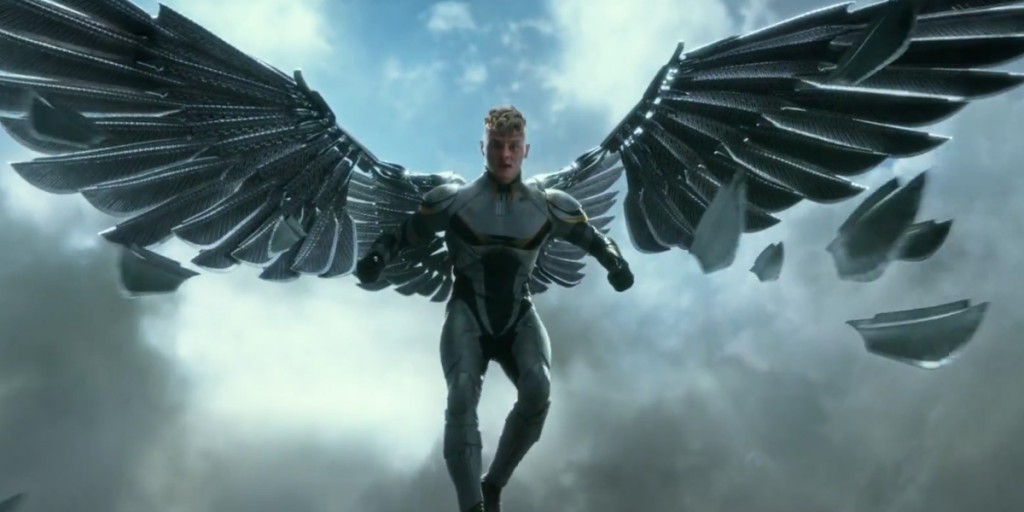 Rose Byrne is reprising her role as CIA agent Moira MacTaggert from 2011’s X-Men: First Class and Hugh Jackman has hinted he’ll return as Wolverine, although this has yet to be confirmed by the film’s director Bryan Singer.