The creator of The Walking Dead (Robert Kirkman) has shared a teaser trailer for his new animated superhero series Invincible!

You’ll recognize a lot of the voices in Invincible, as Kirkman got some of the members of The Walking Dead to voice the series! Steven Yuen voices the character Mark Greyson, a teenager who inherits his father’s superpowers. 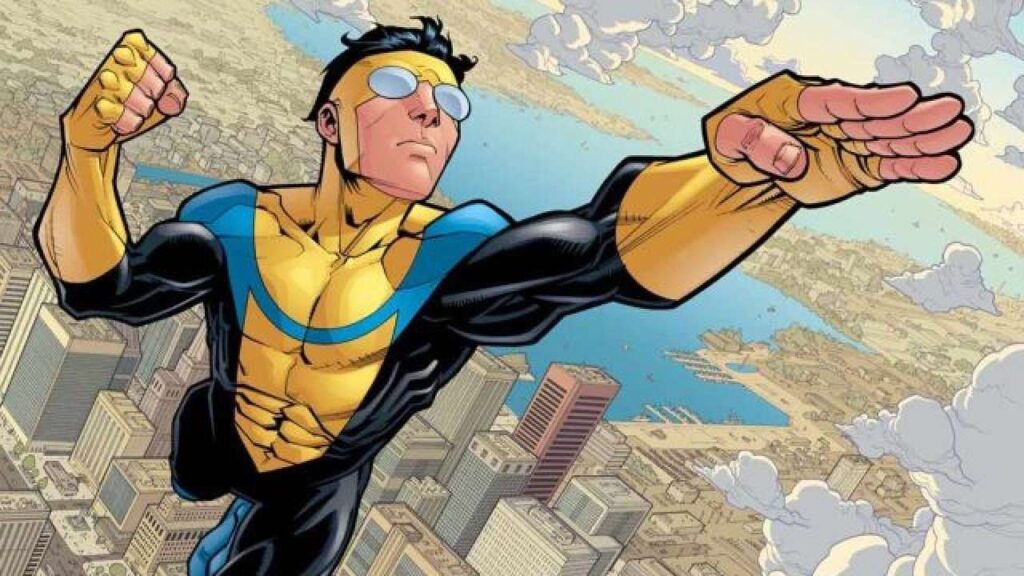 And, Oscar winner JK Simmons and Killing Eve actress Sandra Oh are part of the series too! Impressive cast!!

What’s the best animated series of the last decade?