They’ve released a second trailer for Star Trek Beyond! 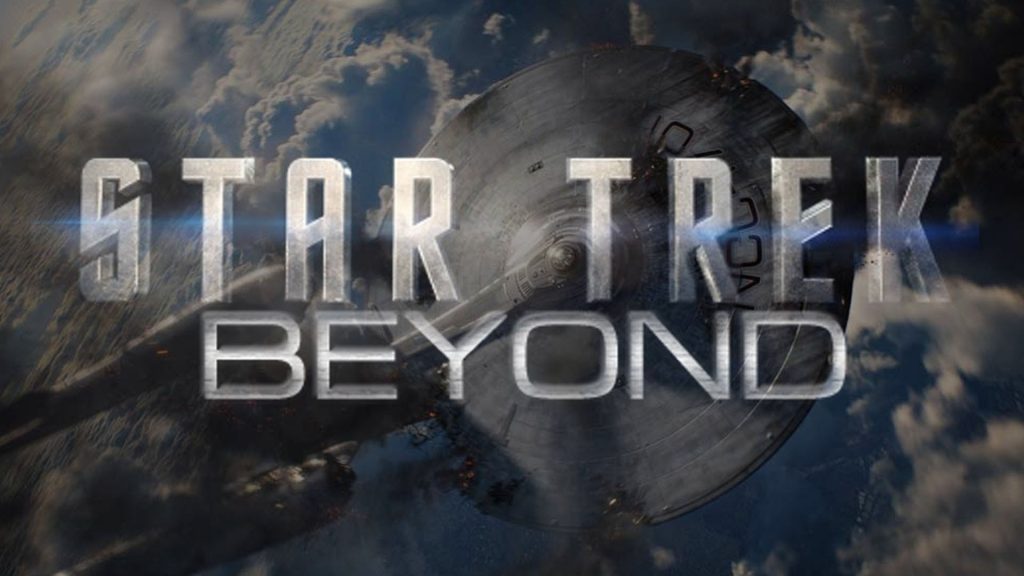 Star and co-writer Simon Pegg said he wasn’t overly happy with the first trailer, “I didn’t love it because I know there’s a lot more to the film. There’s a lot more story, a lot more character stuff, and a lot more what I would call Star Trek stuff.”

The trailer give a glimpse of Krall, the film’s villain (played by Idris Elba) but doesn’t give away his motives. 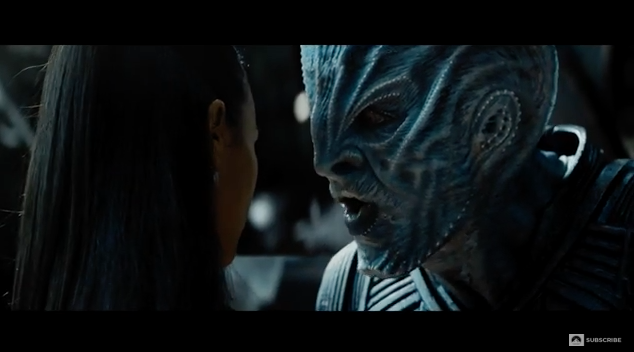 The third instalment in the rebooted Star Trek series has Fast and Furious director Justin Lin behind the camera, after JJ Abrams departed the project to direct Star Wars: The Force Awakens. 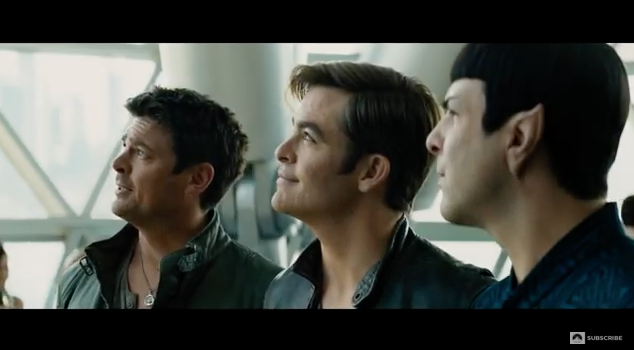 Star Trek Beyond is in theatres July 22.