Holy craziness Batman! What a world we live in! You gotta watch this trailer HBO released for The Perfect Weapon, a documentary about the rise of cyber warfare! It premieres on October 16th at 8 p.m. ET/PT.

The Perfect Weapon is based on David E. Sanger’s 2018 book of the same name.

The trailer runs the timeline of major moments in the history of cyber warfare, going back to 2007 when the US slipped a debilitating piece of malware into the Iranian nuclear program.

You’ll see insight into the infamous 2014 Sony hack – which is believed to have been executed by North Korea in retaliation for the Seth Rogen/James Franco movie “The Interview”. They also touch on Russia’s alleged meddling in the 2016 US election. 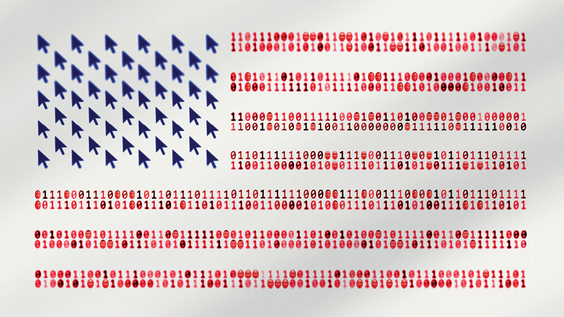 Do you think the internet will eventually be shut down or better regulated?