The upcoming film adaptation of Stephen King’s IT released its second trailer! And we have it for you right here!

The clip was shown during the MTV Movie and TV Awards tonight (May 7th.)  The trailer is noticeable for showing off the Losers Club and giving us a first full-face glimpse at Pennywise himself.

The movie’s finally set to come out, being in production as far back as 2009. Cary Fukunaga was originally directing the movie, but dropped out in 2015, reportedly over creative differences. The movie also re-cast Pennywise – originally, actor Will Poulter (The Maze Runner) was the Dancing Clown. 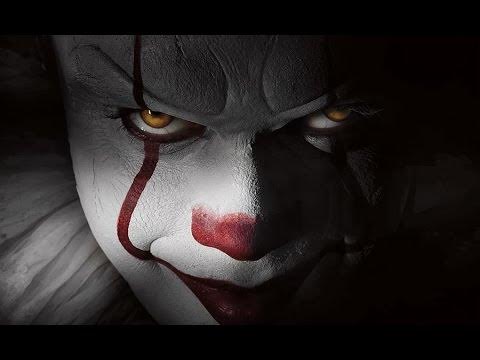