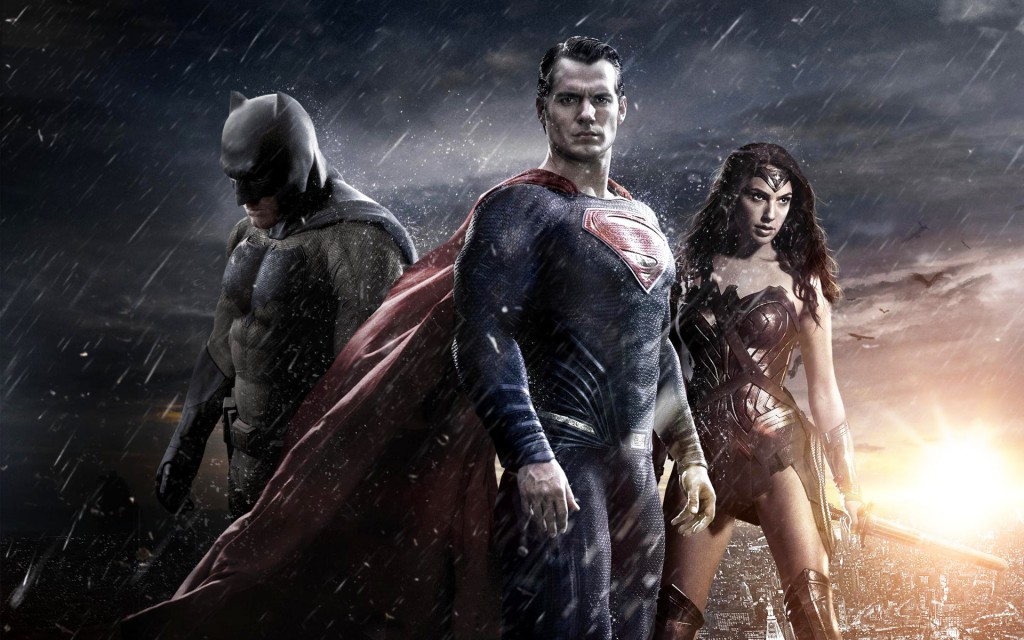 Gal Gadot’s Wonder Woman confronts Ben Affleck’s Batman in one of the six new teaser clips from the movie (below at 3:30 in the clip).

Dawn Of Justice opens in theatres March 25. Director Zack Snyder has said that the beginning of the film is weighted more heavily towards Ben Affleck’s Batman than Henry Cavill’s Superman, but “evens back out” as the narrative progresses.

As well as starring in Batman V Superman, Gadot will front the long-awaited Wonder Woman movie, due for release next year. Chris Pine has been cast as her love interest, Steve Trevor, in a role which is said to have “plenty of action to keep him busy”.