If you’re a fan of the David Fincher produced “House Of Cards” – there may be a new series coming to the streaming service that you’ll like: Mindhunter. Watch the trailer below. 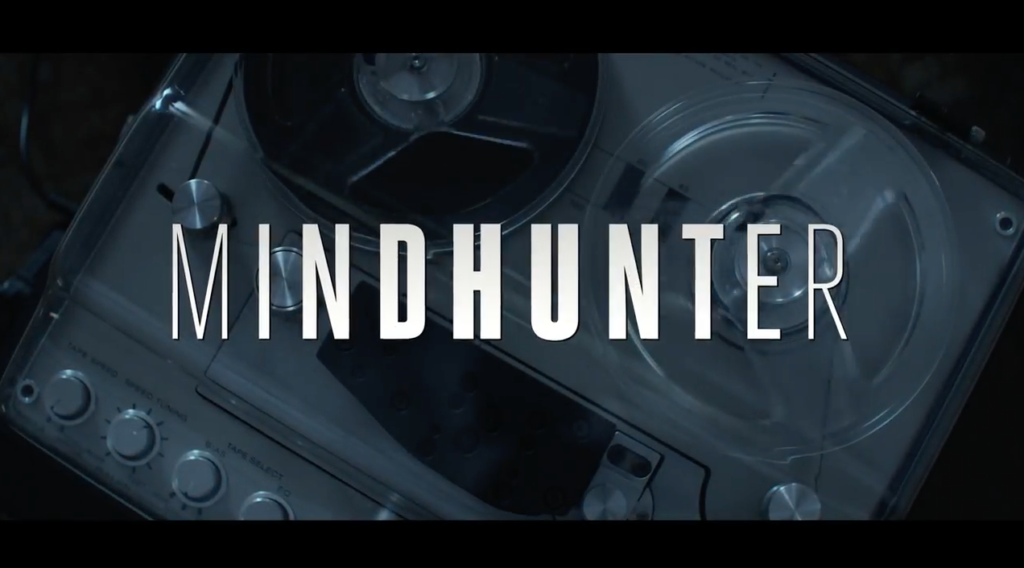 Fincher is coming back to Netflix with Mindhunter – a period piece that appears to follow 2007’s Zodiac; examining techniques behind profiling serial killers. Charlize Theron is co-producing.

The series has 10 episodes in the first season and will follow two FBI agents in the ’70s, played by Jonathan Groff and Holt McCallany, who work with police departments on grisly murder cases.