How good is it to hear Neil Peart’s voice in this short film? Edge Factor has released “Growth Rings”, narrated by Rush’s legendary drummer. Peart also co-wrote the film, which was created in collaboration with DW Drums.

Co-written with Edge Factor’s Jeremy Bout, the film highlights how music marks moments in our lives. Ain’t that the truth!

Peart died on January 7, ’20 in Santa Monica, California after a three-year battle with brain cancer. He was 67 years old.

Rush’s final show was at the Forum in Los Angeles on August 1, 2015. Peart wanted to retire when he was still able to play well and said he wanted to spend more time with his young daughter. 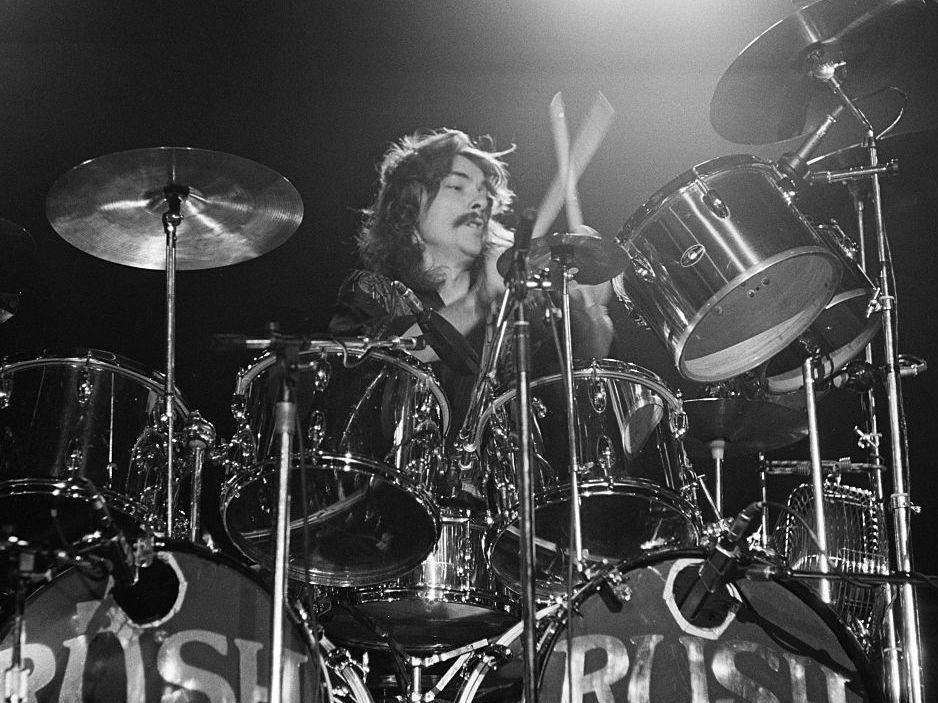 If Peart isn’t the best Canadian rock drummer all-time, who is?