The first season of Iron Fist saw mixed reviews. In fact, some people accused the show of whitewashing and cultural appropriation. Watch the trailer for Season 2 *(on Netflix September 7, ’18) below. Appears Marvel has tried to correct some of the ‘mistakes’ of Season 1.

The 2nd season of Iron Fist puts Danny Rand against Davos, a rival who also grew up in the mystical city of K’un-Lun. Check Iron Fist’s costume. Looking more like the comic book!

The show’s creator, Cheo Hodari Coker told NME, “When you guys get to episode 10, with Power Man and Iron Fist, their collaboration is going to be a lot stronger than people would have anticipated. They have great chemistry and the fight scene in that episode is epic. It’s one of the best things I’ve ever seen on the show.” 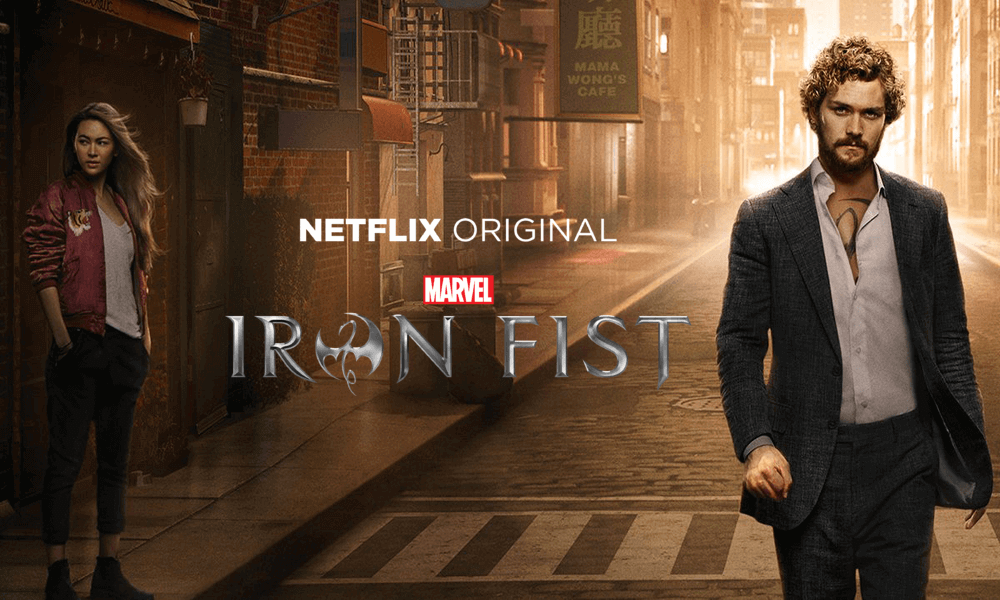 I remember reading the comic book as a kid and thinking they were underrated and deserved more respect within the Marvel universe.

What do you think of the trailer? Does it fire you up for Iron Fist Season 2?