The last time Guns N’ Roses played “Dead Horse” live, the World Wide Web was barely a thing.  They dug into their 1991 album Use Your Illusion I to play the song at their Oklahoma City show on October 23 for the first time since July 1993.

The band are close to wrapping up the latest leg of their “Not in This Lifetime… Tour”. It’s become the 3rd highest grossing tour of all time. (U2 and Ed Sheeran have the #2 and #1 spots, respectively).

The tour’s finale is in Las Vegas, with two nights at the Colosseum at Caesars Palace (November 1 & 2). 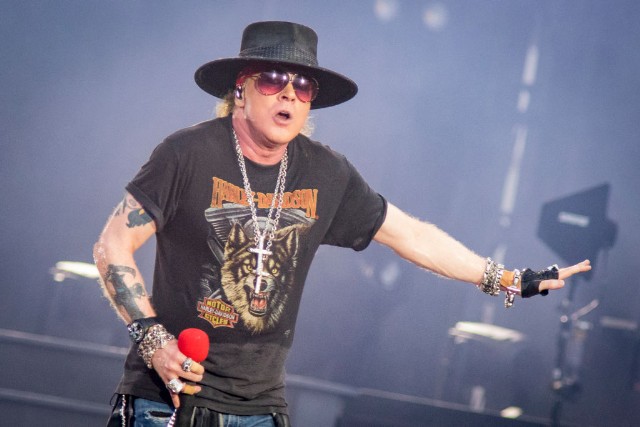 Meanwhile, the band has confirmed they’re working on a new album, the first with Axl Rose, Slash and Duff McKagan working together since 1993’s The Spaghetti Incident.