Before COVID stopped the music industry from touring, Genesis was poised to embark on a reunion tour for the ages. Now, they’ve rescheduled the dates and posted a new rehearsal video!

Genesis are rescheduling their April UK and Irish tour dates for autumn 2021 in light of the ongoing pandemic. ‘The Last Domino?’ Tour 2021 will now start in Dublin on 15th September.https://t.co/PwtNfBhTOE pic.twitter.com/tWA6NE4cmc 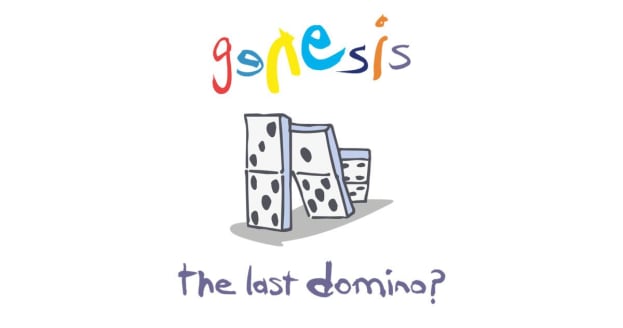 Rutherford of the tour said, “I think it’s a natural moment. Phil’s been out on tour for the last two-and-a-half years and his son Nic has been drumming, so it seemed like the natural moment to have a conversation about it. We’re all still good friends, we’re all above grass and here we are!”

This is pretty cool! Which band tops your list of bands who should reunite?