Warner Bros. has released a couple new Suicide Squad trailers. Watch them below. 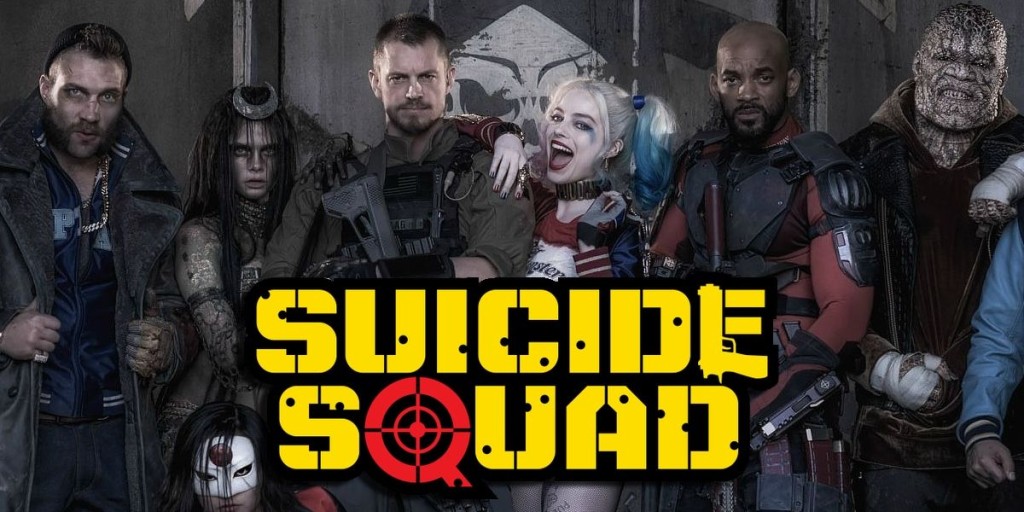 In April, it was rumoured the movie started doing major reshoots to add some humour following the success of Deadpool.

However, the film’s director David Ayer later tweeted that those rumours were silly and that “more action” was to be added to his film:

Suicide Squad is scheduled to hit theatres in August – featuring actors Jared Leto as the Joker, Will Smith as Deadshot, and Margot Robbie as Harley Quinn.

A recent trailer confirmed that Ben Affleck will make an appearance as Batman!