Watch First trailer for ‘The Mummy’

They’ve released the first trailer for the rebooted adventure thriller “The Mummy”! 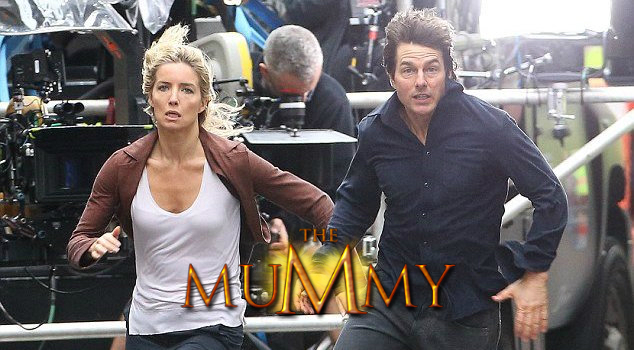 Tom Cruise stars alongside Sofia Boutella and Russell Crowe in the reboot to the 1999 smash (originally featured Brendan Fraser) and was followed by two sequels.

The trailer released on Monday (Dec 5) shows Nick Morton (Cruise) caught up in a terrifying plane crash after discovering the body of the ancient Egyptian Princess Ahmanet, played by Boutella. The film, directed by Alex Kurtzman, will be released in June 2017.