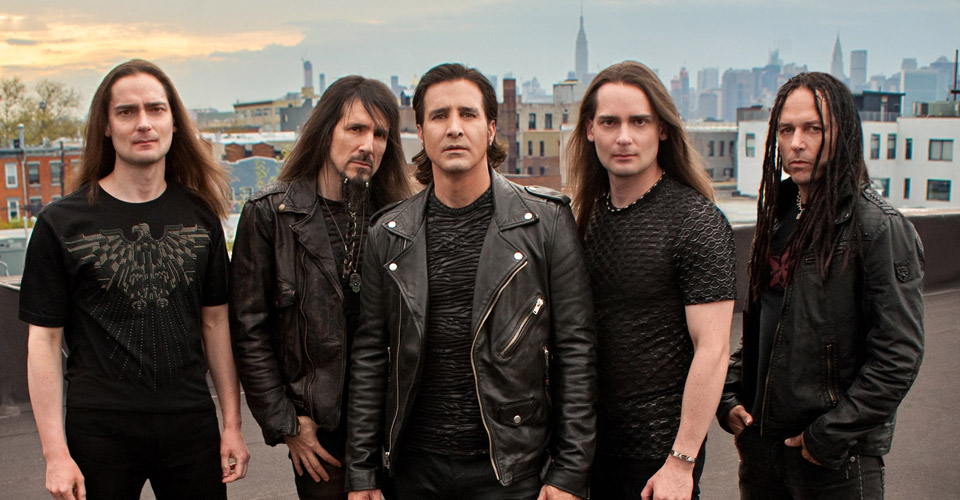 That did an interview with TeamRock and said that Scott Stapp is thriving as the group’s new lead singer (originally it was now-deceased ex-STP singer Scott Weiland), adding that the band is providing a healthy environment for Stapp as he continues his fight to stay sober: “The band, Art of Anarchy, is drug free. Me and the Votta brothers [guitarist Jon and drummer Vince] have never even smoked a cigarette, none of us drink, have never done drugs, never smoked pot or anything like that.”

Thal continued: “So that’s good, because the last thing you need on the road if you’re trying to stay clean is a bunch of people doing that around you. Scott is doing well… It’s great that he has a strong family and a lot of people that care and support and that were there to help him get out of that situation. Now he’s better than ever.”

Stapp joined the band earlier this year, following his highly publicized, drug-enhanced meltdown from late 2014, after which he entered rehab program and was diagnosed with bipolar disorder.