The first trailer for the upcoming Assassin’s Creed movie has been posted online. 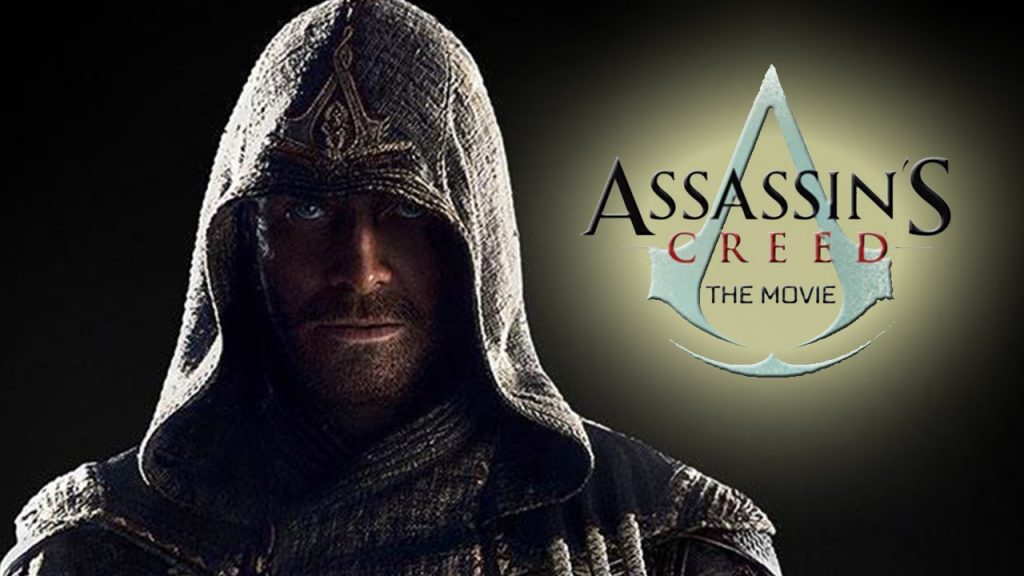 The movie of the video game franchise is in theatres December 21, 2016. It stars Michael Fassbender, Marion Cotillard, Michael K. Williams, and Jeremy Irons.

Fassbender plays Callum Lynch, who discovers that his ancestor Aguilar, from 15th century Spain, was an Assassin. Callum relives Aguilar’s memories to gain the knowledge and skills necessary to confront the Templars — age-old enemies of the Assassins — in the present day.

The eight-year-old franchise has sold well over 70 million games.

Fassbender said he’d never played the games before taking the role: “I’ve played it since mainly to get an idea of the physicality of the character. We believe the whole concept around it is special and want to service that the best we can. The fans are really passionate: very specific and they expect accuracy and historical detail. We’re really trying to capitalize and feed on and enjoy the fun element.”

Fassbender will also appear in the forthcoming X-Men Apocalypse movie alongside Jennifer Lawrence and James McAvoy.