Evan Rachel Wood has told her story about how Marilyn Manson allegedly abused her in the new two-part HBO documentary, Phoenix Rising! And, as you’ll see, she’s not alone.

Wood details her relationship with Manson in the new HBO documentary, which debuts on March 15.

You may remember that last year Wood accused Manson of abuse and said he started grooming her when she was a teenager and “horrifically abused me for years”.

Manson has denied the allegations by Wood and others, saying his accusers were “cynically and dishonestly seeking to monetize and exploit the #MeToo movement” by launching a “coordinated attack against him”. 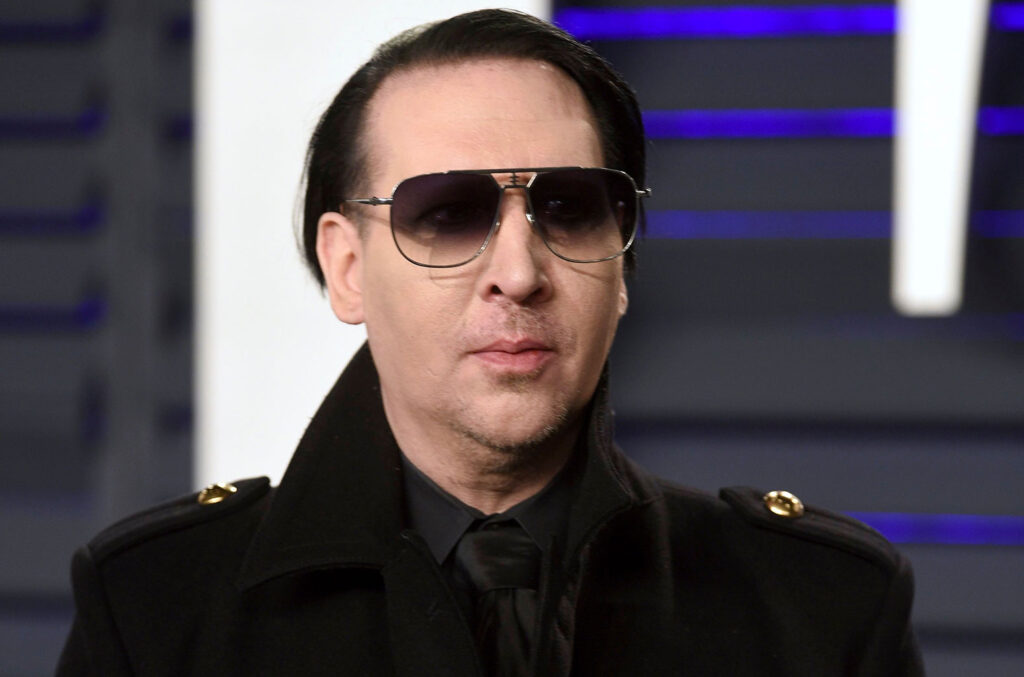 The documentary shows how Evan Rachel Wood work towards the Phoenix Act legislation that she co-wrote and lobbied for.

Amy Berg directed the doc and told Variety the original plan for the film, “It wasn’t about Marilyn Manson and his whole world. This was about an Erin Brockovich story. We were really focused on telling a story about empowerment, something that would offer resources for women and men who are stuck in abusive situations. And that was what we were making – until she decided to name him publicly.”

An official release date for Phoenix Rising is yet to be confirmed.

Abuse of power is both alarming and disgusting.