As a Bowie fan, you gotta believe that this new “Finding Fame” teaser trailer will please the masses. It appears we’ll be digging into the psyche of David Bowie. And that’s exciting!

“I’ve always been a very curious and enthusiastic person,” David Bowie says, “I’ve just had to accept that I was a person that had a very short attention span and would move from one thing to another quite rapidly and then I got bored with the other.”

The film (directed by Francis Whately (who previously worked on David Bowie: Five Years)) documents five years of Bowie’s early career, from the late ’60s to the on-stage death of Ziggy Stardust in 1973. As you’d hope there’s previously never seen interviews with some of Bowie’s earliest collaborators! 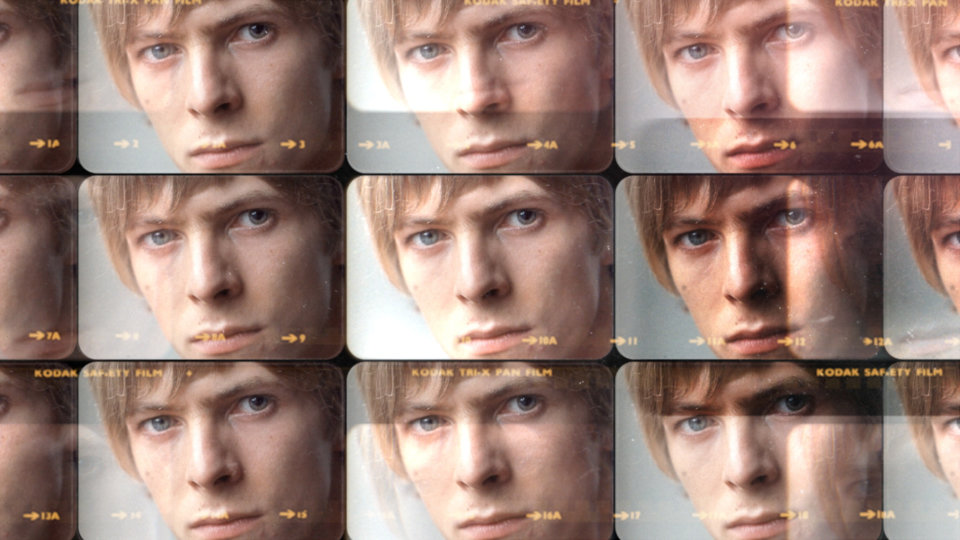 If you want to see the full documentary, Showtime is your hook-up. Or wherever you download torrents. Let’s be honest here.

Personally, I’m loving all the music-related films/documentaries being produced lately. Who else (band / artist) would you like to see come out with something?