Have you heard about this new Netflix miniseries? Director Damien Chazelle (Whiplash, La La Land, First Man) has created The Eddy, a French musical drama scheduled to be released on May 8th!

While Udo struggles to keep the club open, his his partner does shady things that could jeopardize the business. Then, Udo’s daughter, played by Amandla Stenberg, shows up in Paris and asks him to return to New York. 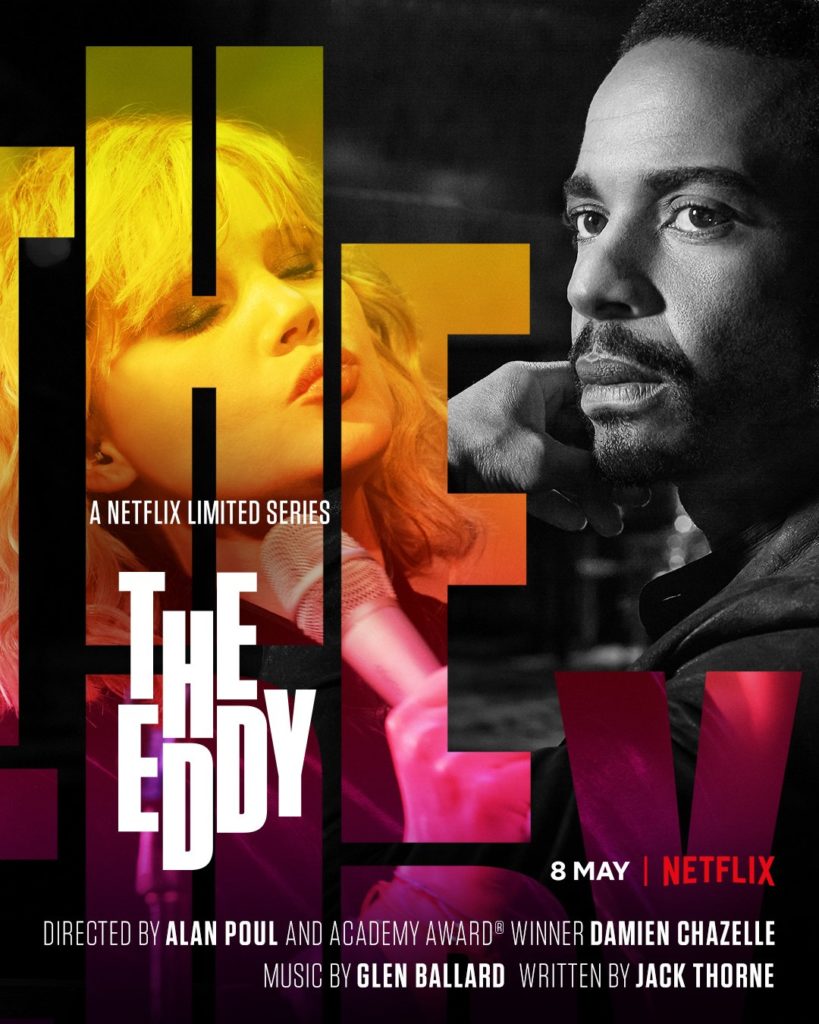 “There are people who are depending on that club,” Udo tells his band. “This is all I’ve got — you understand?”

This looks good. What’s the best musical series/movie you can think of?