Kirk Hammett recalls, “I lived by what was printed in Creem magazine”.

The film documents Creem magazine’s small beginnings to becoming a huge publication and traces the tragic and untimely deaths of its publisher, Barry Kramer. 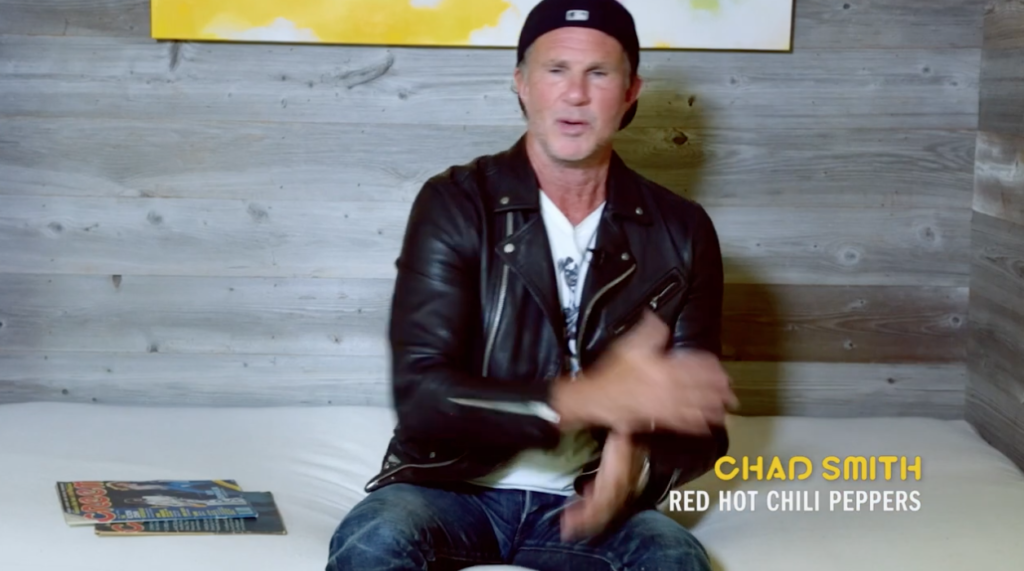 The goal is to have “Creem: America’s Only Rock ‘N’ Roll Magazine” in select theatres  starting in August 2020!

What’s the best rock and roll documentary you can think of?