Coldplay has released the video for new single ‘Up&Up’. 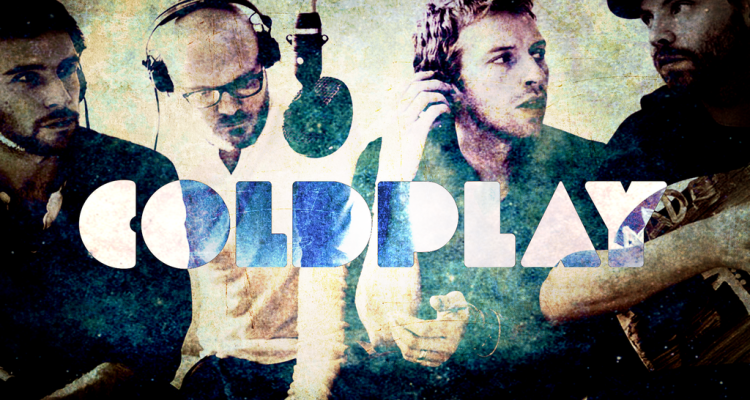 The song is taken from their seventh album ‘A Head Full Of Dreams’, which was released last December.

Frontman Chris Martin recently teased the clip, saying: “The video is – I’m gonna drop the mic and say I think it’s one of the best videos people have made. Even if you take the music away.”

Meanwhile, Chris Martin recently discussed the future of Coldplay in a new interview with Zane Lowe on his Beats 1 radio show.

“We’re comfortable with being who we are at the moment,” Martin told Lowe. “I think when we let go of the idea we had to try and win everyone over I think that was really liberating.” 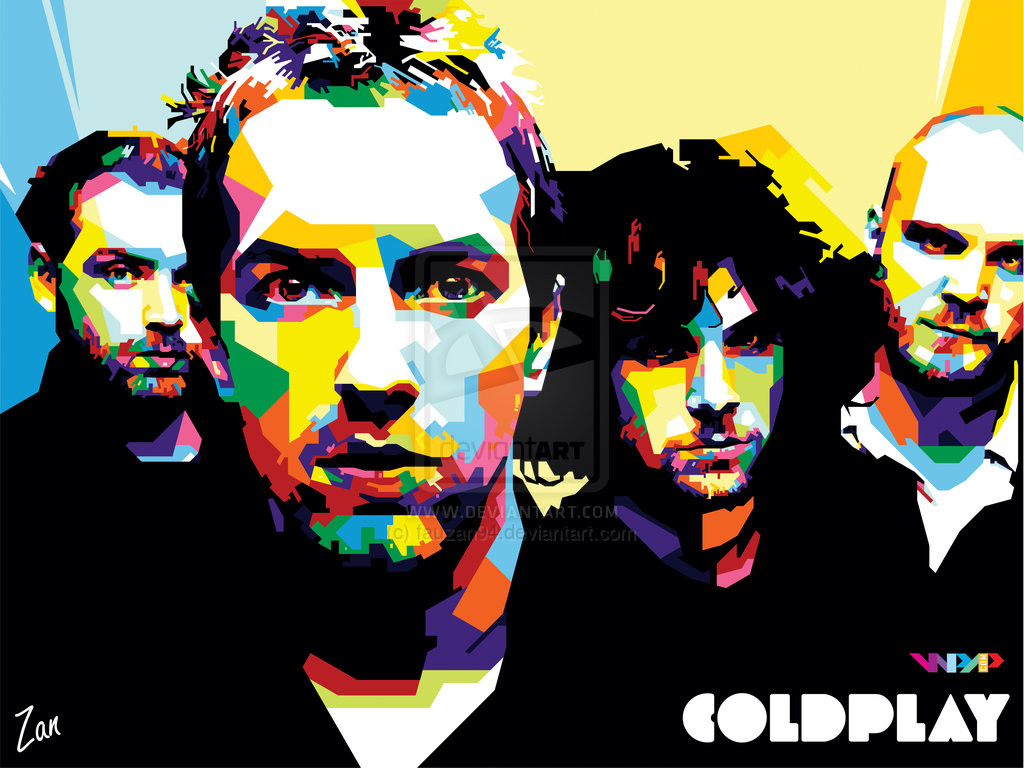 Martin continued: “I’d be surprised if there was another conventional Coldplay album. I just feel like we’re right where we’re supposed to be right now. I meant what I said to you a couple of years ago I feel like this is a closing chapter of something. I stand by that I’m afraid.”