During last week’s Daytona 500, the makers of “Cars 3” decided to release another movie trailer! And it’s good! 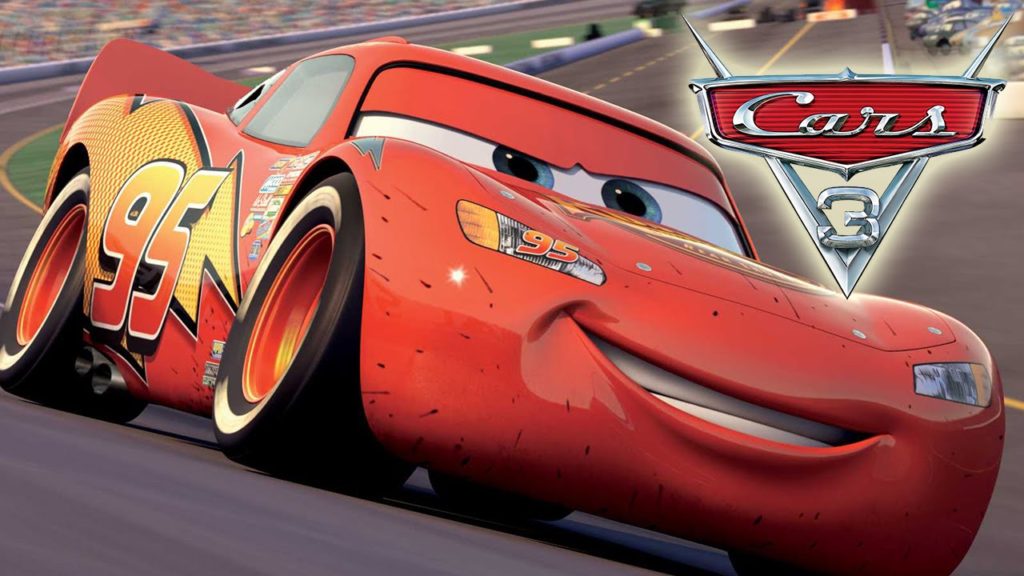 Owen Wilson was on hand during the 59th annual Daytona 500 (Grand Marshall for the event) and he served as a good promotional tool for Cars 3.

Cars 3 was directed by Pixar veteran Brian Fee (his feature film debut). Fee has worked in the art department on movies like Ratatouille and WALL-E (and both Cars movies). Cars 3 is scheduled to hit theaters on June 16th!