Originally this was supposed to be released to theatres but Tom Hardy’s “Capone” will now be released to Video On Demand. Thanks COVID-19. Hardy plays an aging and sickly Al Capone in the biopic about “America’s most notorious gangster.”

Director Josh Trank released the trailer on his Twitter page this week. It’s being released May 12th via VOD.

The movie was originally called “Fonzo” and changed to “Capone” (which makes sense). The official synopsis reads: “The 47-year old Al Capone, after 10 years in prison, starts suffering from dementia, and comes to be haunted by his violent past.” 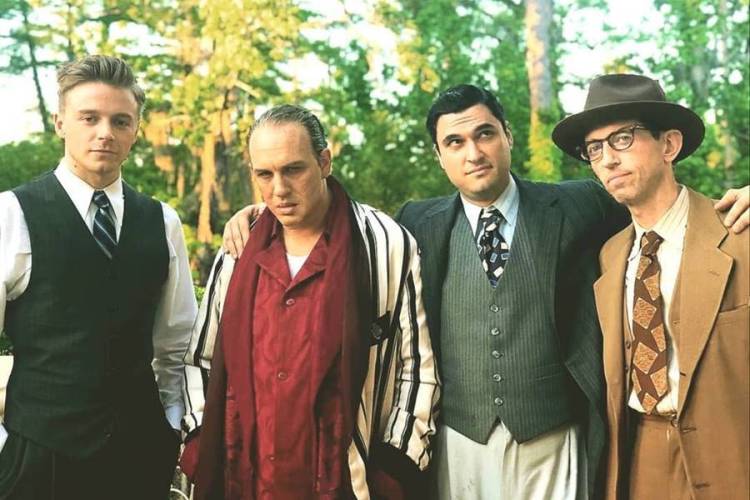 Capone was head of the Chicago mob during the 1920s and was prosecuted for tax evasion and imprisoned in 1932.