If you’re a fan of Buckcherry, March 8, 2019 can’t come soon enough. That’s when they’re releasing their new studio album “Warpaint”. There’s 12 songs, including a cover of Nine Inch Nails’ “Head Like A Hole” (watch the video below)! 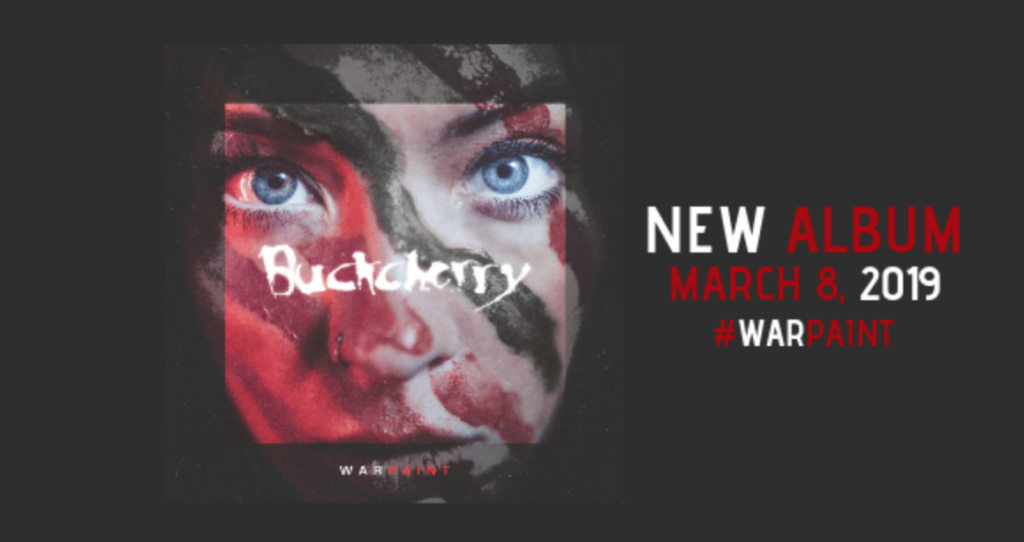 Singer Josh Todd said, “Good things come to those who wait and we have been very patient and thorough with the song writing for ‘Warpaint’. We took into consideration all the factors and what this record means to, not only us, but the great Buckcherry fans around the world. This record takes the listener on an unforgettable journey and I’m very proud of it.”

And yes, you can bet they’ll be touring in 2019 to support the new album!

Todd told Billboard about the Nine Inch Nails cover, “(it) happened really organically. We were in the studio making the record, just kind of going through some old songs while they were setting up,” he said. “We jammed it out the first time and it was like, boom, automatically sounded right as if we’d written it, which is what we always want to achieve when we do a cover.