Are you a fan of multiple sequels to classic movies? Regardless, the third Bill & Ted movie, Bill & Ted Face The Music, is being released August 21. And they released a trailer!

Judging from this trailer, looks like it’s goofy comedy the world needs right about now.

Alex Winter and Keanu Reeves are back – the first new Bill & Ted movie since 1991’s Bogus Journey. The original, Excellent Adventure, was released in 1989. A different time, a different world. No internet. Think about that. 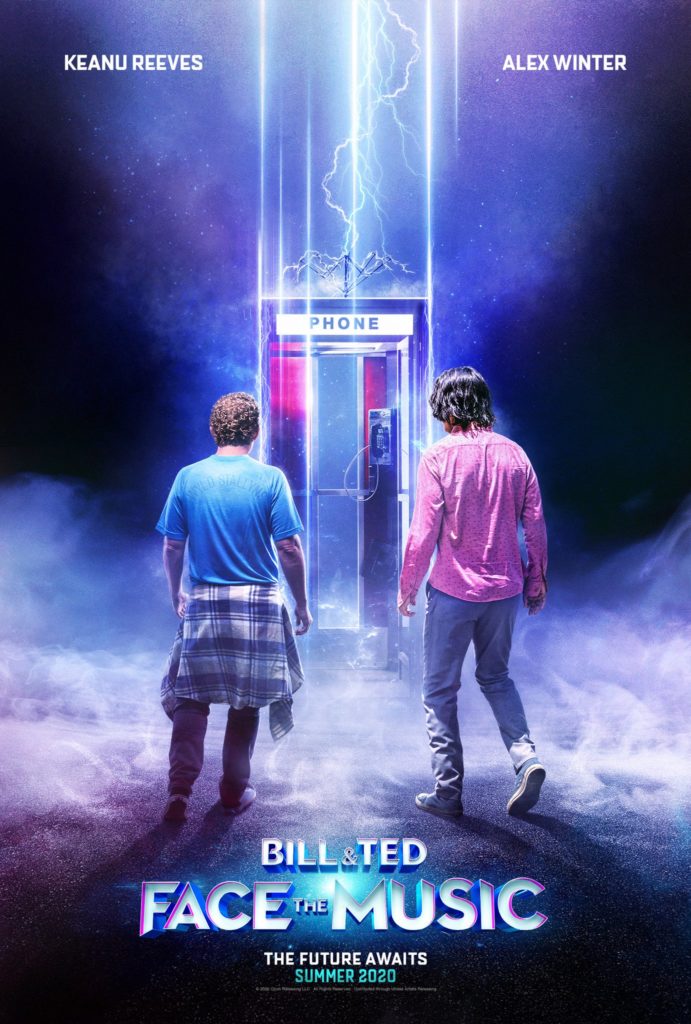 This time around the boys have to go in front of the council to explain why they failed at their task “to unite the world and save reality as we know it.”

Good timing too, ’cause COVID-19 might hold back the release to theatres.

If they’re making another Bill & Ted’s movie – which other franchise deserves another movie?