Is there a more anticipated FX series than American Horror Story? Probably not. Each year seems to best (or at least compete with) the prior. Great stories. They’ve been filming season 8 since June ’16 and creator Ryan Murphy and his team bring it. Again.

There’s speculation that the season’s theme will be lust and violence. And judging by the trailer, I’d say DUH, wouldn’t you?

AHS creator Murphy, “I pitched it to [FX boss] John Landgraf today right after his TCA panel, and he loved it, but he’s asked me not to say what it is. I told him and he fell out of his chair with joy. I think people will like it, it’s different from what we’ve done before, but I always try and do the opposite of what I’ve done on that show.”

OK, so there’s that. Holy hell is there a better FX show? Please, tell me. 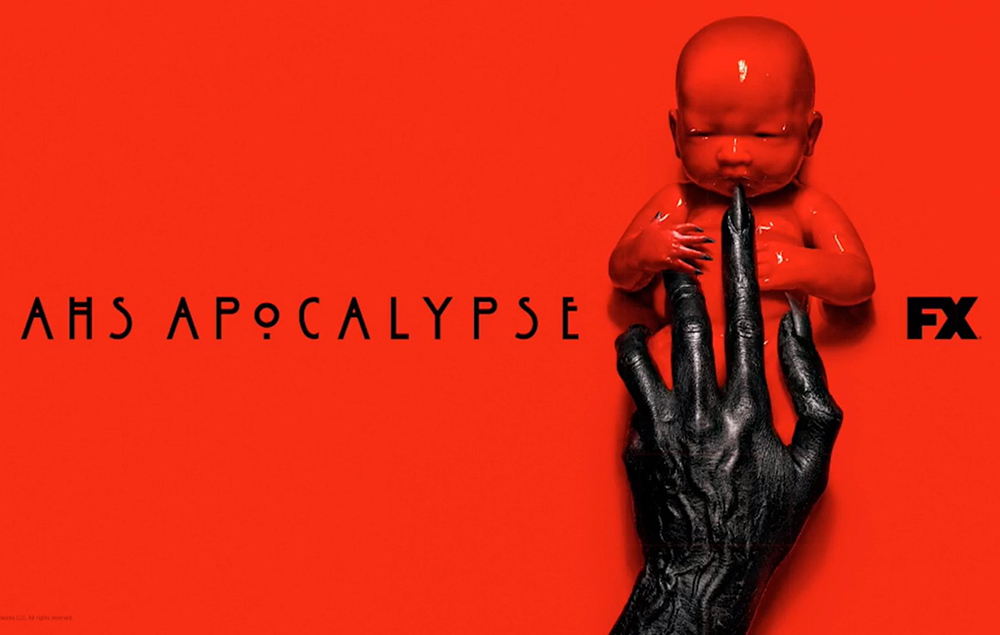 Murphy talked about the overall tone of “Apocalypse”, “It’s not necessarily as real and grounded as the past season. We’re sort of getting back to Asylum and Coven. It’s that tone. That’s the tone of it.”

Once again Sarah Paulson and Evan Peters are back. Brilliant actors. Kathy Bates too.

What’s your most anticipated show?