Do you know of Gibson TV? Now you do and you should take notice. Gibson Guitar has created this award-winning, worldwide online network. It features a longform interview series called “Icons” and in the third episode, they’ve talked to Alice In Chains guitarist Jerry Cantrell!

As you know, Cantrell’s had a successful solo career outside of Alice In Chains. He’s released two solo albums and has several songs on major film soundtracks; “Spider-Man”, “The Cable Guy”, “John Wick 2”, “Last Action Hero” and “The Punisher”.

As reported earlier this year, Cantrell is working on a new solo album (his first since 2002’s “Degradation Trip” which he made with future Metallica bassist Robert Trujillo and Faith No More drummer Mike Bordin). 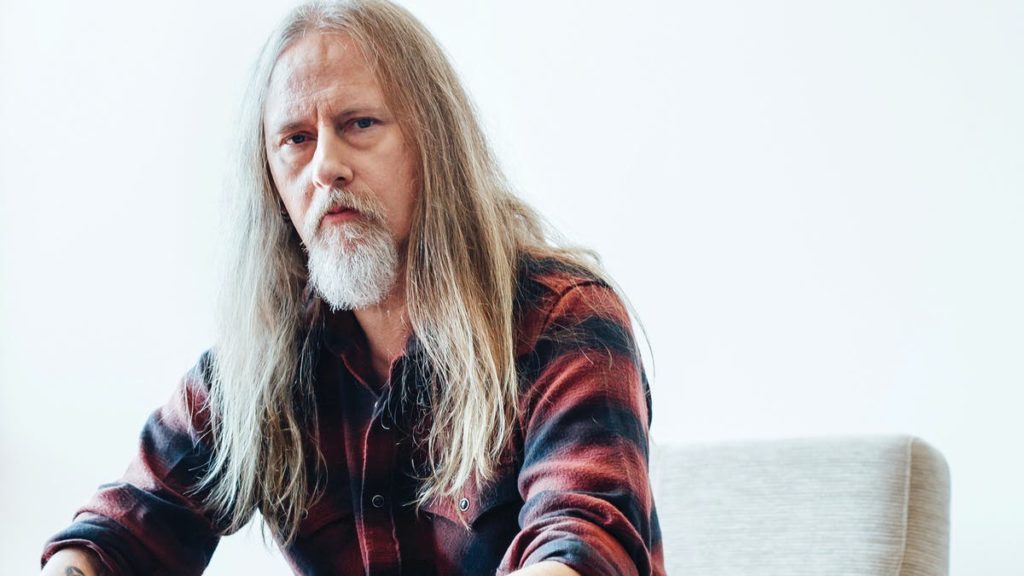 Which other artists would you like to see Gibson TV interview?