This is a while in the making – they’ve finally revealed the first teaser trailer for Aftermath!

Italian developer One O One Games has created a story-driven psychological thriller based on a future Earth. And dammit, doesn’t it look incredible!

Publisher META released this description, “Aftermath is a story-driven psychological thriller set in the future. You play as Charlie, an astronaut who has returned to Earth in the wake of the aftermath in search for her daughter. Earth has been invaded by an outside force and society is a shadow of its former self. The entities roaming Earth are one of many threats Charlie must deal with to accomplish her goal.”

The best thing about this trailer, there’s apparently more to come! 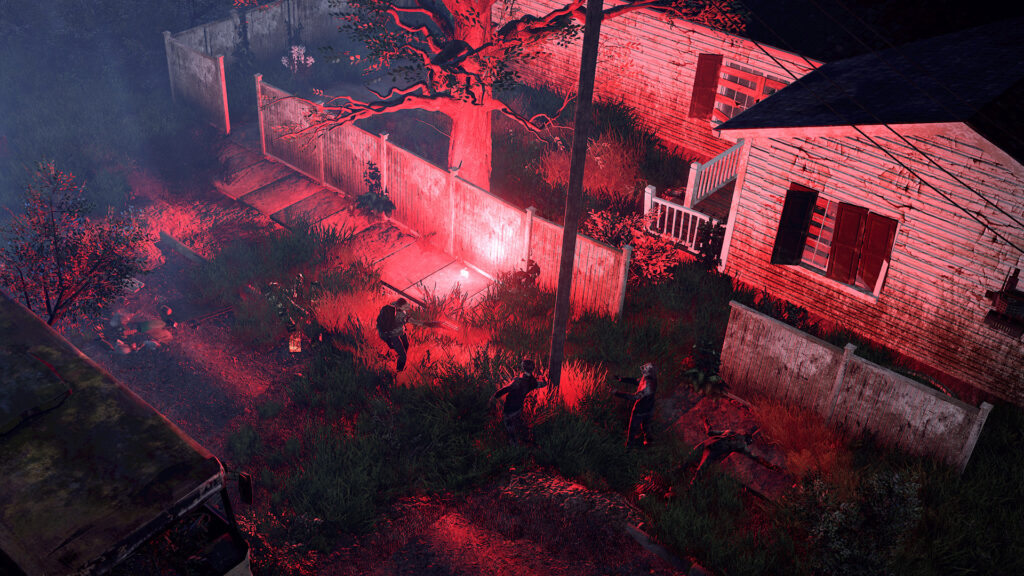 “This is only the beginning of us exploring Aftermath. – Over the coming months until launch, we’ll be highlighting a huge amount of topics and content, to help players understand more of what’s in store. The trailer released today is layered in moments that reflect elements of the game that we’ve not even started to talk about. You won’t catch them all the first time around.”

There is currently no release date for Aftermath, but we do know it’ll be available on PC, PS4, PS5 and Xbox Series X/S.

Which 2021-released video game is your favourite?