Watch a New Trailer for The Incredibles 2!

Is there a more-anticipated animated movie than “The Incredibles 2” coming out in 2018? Probably not.

From the first trailer (released Feb 14), looks like Elastigirl is called back into action, while Mr. Incredible is now a stay-at-home dad.

And although the original movie was released in 2004, 14 years have passed and nobody has aged. Elastigirl, Mr. Incredible, Violet, Dash and Jack-Jack will continue from the 2004 timeline. 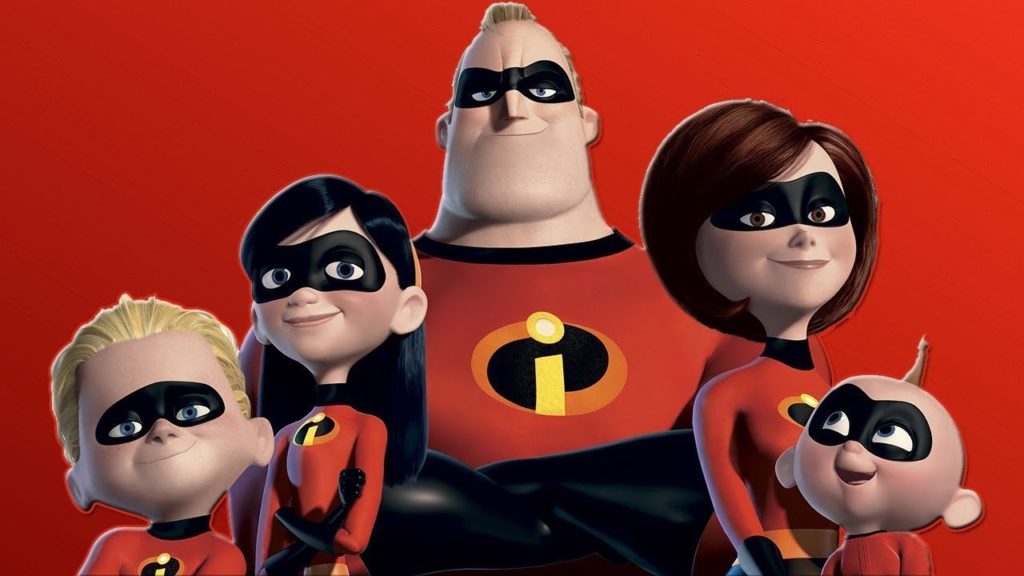 Apparently there’s a new villain in “2” – they haven’t released an official statement (yet), but there’s been plenty of speculation. One being “The Underminer” – the mole-looking villain at the end of the original movie.

Currently, there are no plans for an Incredibles 3. But wait for “2” to clobber at theatres and watch that tune change!