Cannot wait for this movie! A third trailer for Blade Runner 2049 (starring Ryan Gosling, Harrison Ford and Robin Wright) has been released! Watch it below. 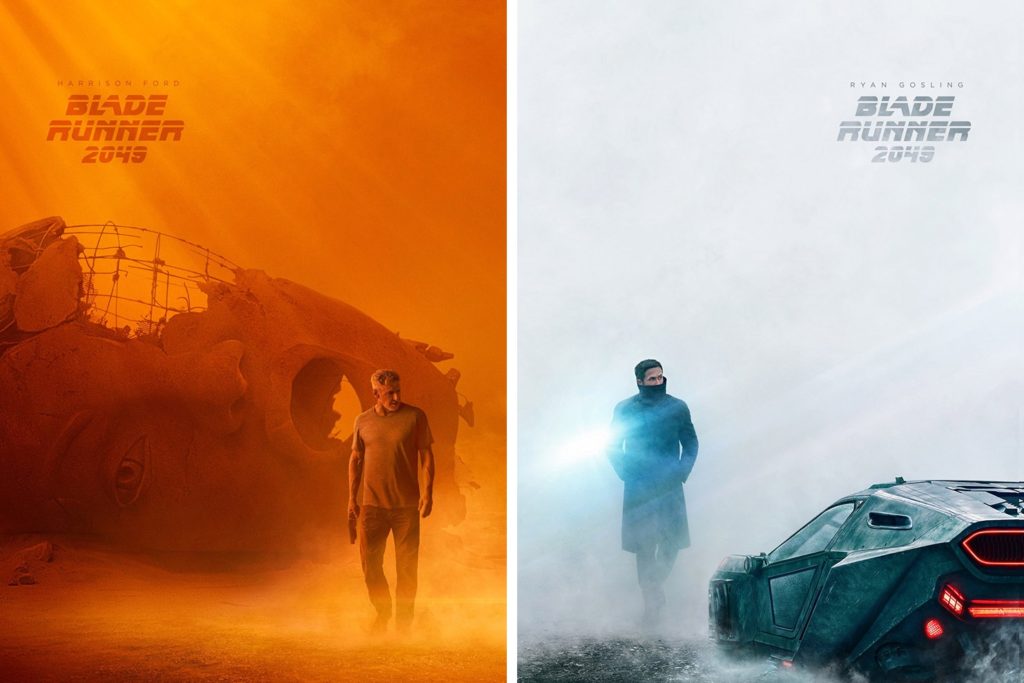 The movie is in theatres October 6th.

The new trailer shows Gosling being smashed through a wall and later meeting up with Ford, only for the building they’re in to be attacked. Jared Leto also features and can be heard saying the words: “You do not know what pain is. You will learn.”

Earlier this year, Harrison Ford did a IMAX Q&A on Facebook and talked about his return to Blade Runner, “The character [Rick Deckard] is woven into the story in a way that intrigued me. There’s a very strong emotional context. The relationship between the character Deckard – that I play – and other characters is fascinating. I think it’s interesting to develop a character after a period of time – to revisit a character.”