The makers of Fargo just released a new extended trailer to promo the 3rd season! 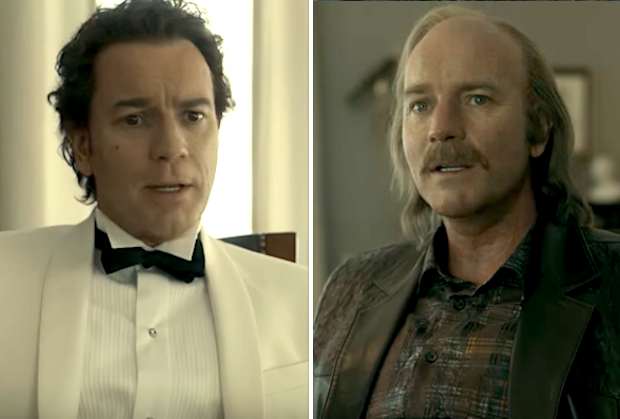 The 3rd season of Fargo will hit screens in the US on April 19 on FX.

“I’m playing two brothers so it involves quite a bit of prosthetics and make-up,” he told Digital Spy. “They look very different, they’re not twins. By playing them, I have to find their voices which has been a challenge, but I’ve really enjoyed that.”

McGregor talked to US Today about his physical transformation for the show. “There was not one paparazzi shot, not one fan shot that ended up online. Because no one knew it was me. That’s amazing. I didn’t want anyone to know until they were ready to reveal Ray, I didn’t want anyone to spoil it.”
This news story is powered by Constant Collectibles. From vintage to Marvel: https://www.facebook.com/ConstantCollectibles33