If you live on the west coast of Canada and like punk rock, chances are you’ll know The Real McKenzies. They’ve been around since 1992 (formed in Vancouver) and are credited as being one of the founders of the Celtic punk movement.

They’ve shared the stage with a variety of punk legends including Rancid, NOFX, Flogging Molly, The Misfits and more.

They band has had a revolving line up over the years, singer Paul McKenzie says they’ve had upwards of 100 different musicians playing in the band! 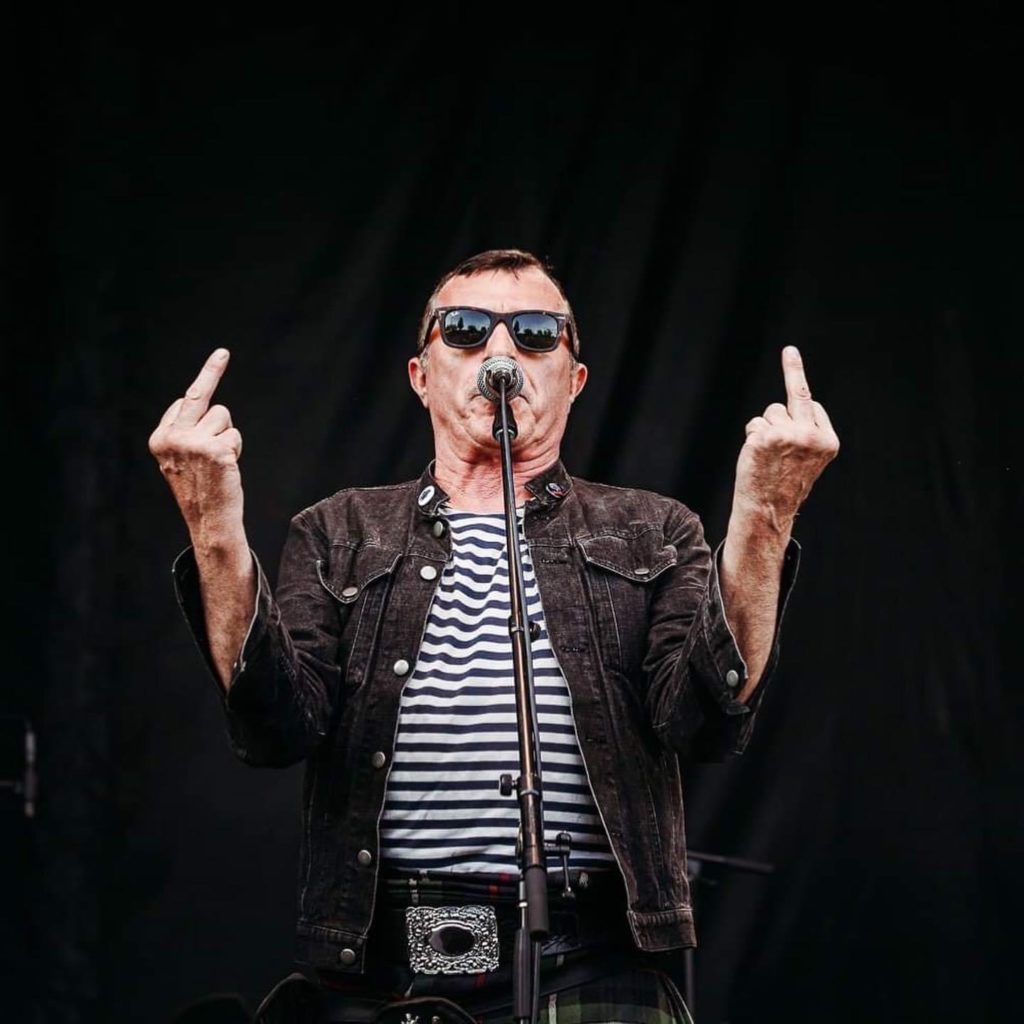 When McKenzie called up to be a guest of the Toddcast Podcast, we talked about author Barbara Tuchman, going supersonic, how they built the Great Pyramids, the  #defundthepolice movement, surviving COVID-19, getting his news from VICE, he shared a funny story from Tasmania, his love of Beethoven, Mozart, Miles Davis, The Beatles & The Rolling Stones, Scottish history & songwriting, the work of Orwell & Huxley, something crazy about Dr. Suess, touring with RaygunCowboys, overcoming adversity & lots more!

If you’re a fan of the band and know someone who should watch this interview, please share!