Adult film star Romi Rain was born on January 12, 1988 in Boston, Massachusetts. At the age of 18, she moved to Los Angeles, California. A year later, she started exotic dancing and continued that til she was 21.

After dancing, Rain started modelling at trade shows before web-camming for for Playboy Live – and then eventually and nude modelling. 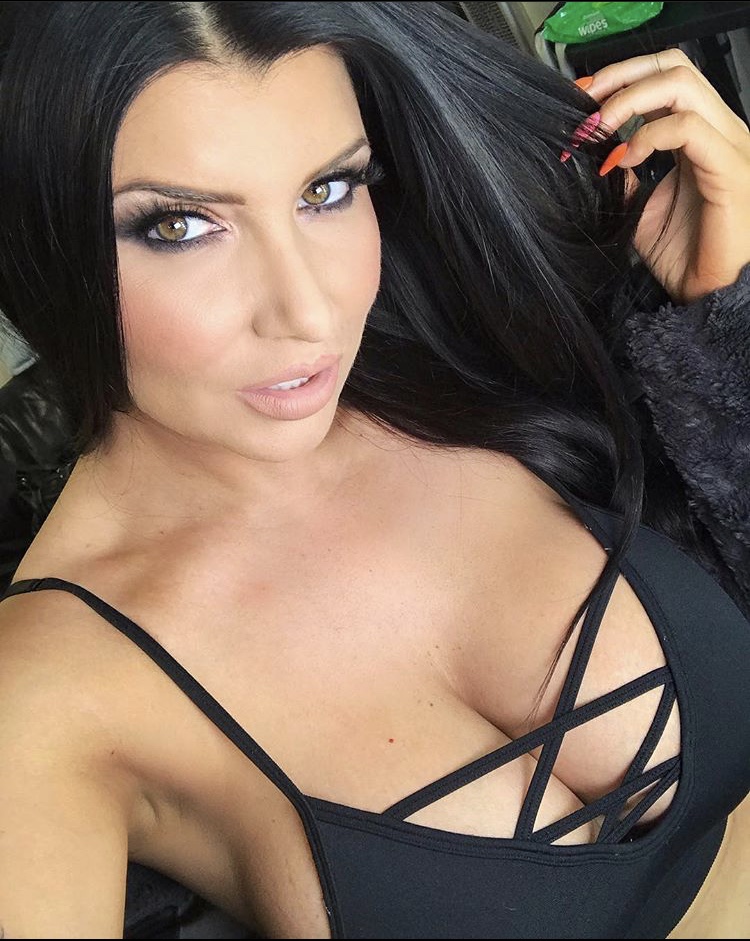