The beginnings of Bad Cop Bad Cop trace back to January 2011. Bassist Jen Carlson formed the band with longtime friend Stacey Dee (vocals / guitar), Myra Gallarza (drums) and Jennie Cotterill (vocals / guitar). They put out their first demo “Get Rad” in 2012. Carlson left the band after recording the demo, in comes Linh Le.

Things changed for the girls when Fat Mike came to see them play at the Lilith Bear Womyn’s Festival in San Francisco. He signed them to Fat Wreck Chords within a week.

Then, they released the EP Boss Lady. Their debut album Not Sorry was released on June 2015. Things were rolling – they were invited to play on Fat Wreck’s 25th Anniversary Tour… but halfway thru, they were asked to leave over Stacey Dee’s drug addiction. They’re still with Fat Wreck Chords, so clearly they worked things out.

Next up, Fat Mike produced their second album Warriors. It was released in 2017, two years after their debut. The band played Vans Warped Tour that year. 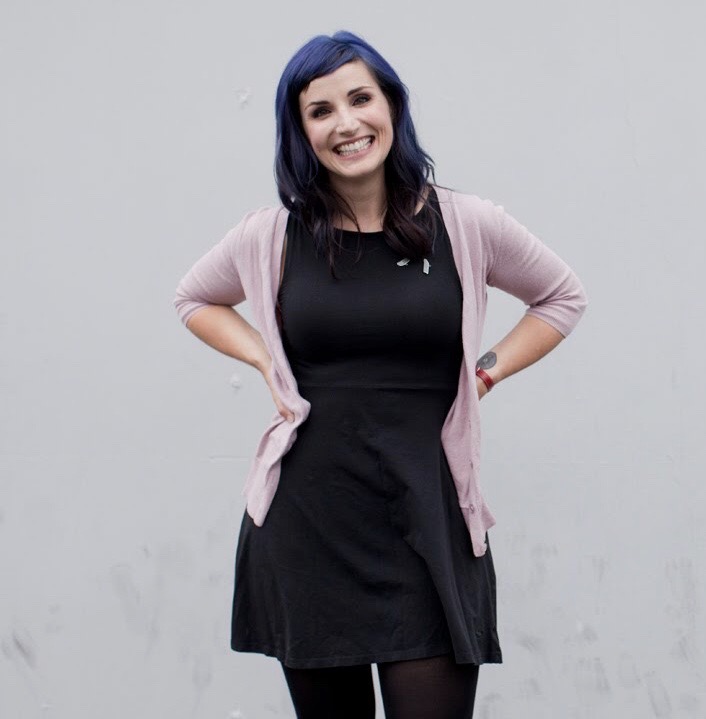