You’ll know Econoline Crush from being played on any good Canadian rock radio station. They’re from Vancouver, formed in 1992. They have four albums and a stable of radio hits; “Wicked”, “Home”, “Surefire”, “All That You Are”, “Sparkle & Shine”, “You Don’t Know What It’s Like”, “Make It Right” and “Dirty”.

After they put out their their album “Brand New History”, they took a break and Trevor focused on his own band, simply called “Hurst”. The band got together in 2007 to tour with Alice Cooper and released their latest album, Ignite, in 2008.

Time for a new album, right? We talked about that in the above Youtube video.

Econoline Crush singer Trevor Hurst is a longtime friend and recently called The Toddcast Podcast to share some news (he’s now the president of Amalien Records)! Great to catch up and talk about recording with Bob Rock, how he’s surviving COVID19, needing Soundgarden, Massive Attack & U2 on a deserted island. We talked about Jason Bateman in Ozark, the genius of Stephen King, Live Nation’s next play, the NHL 2020 playoffs, playing Madison Square Garden with KISS, Linkin Park Chester Bennington death, how Trump has failed, his love of the Philadelphia Flyers, documentaries & more! 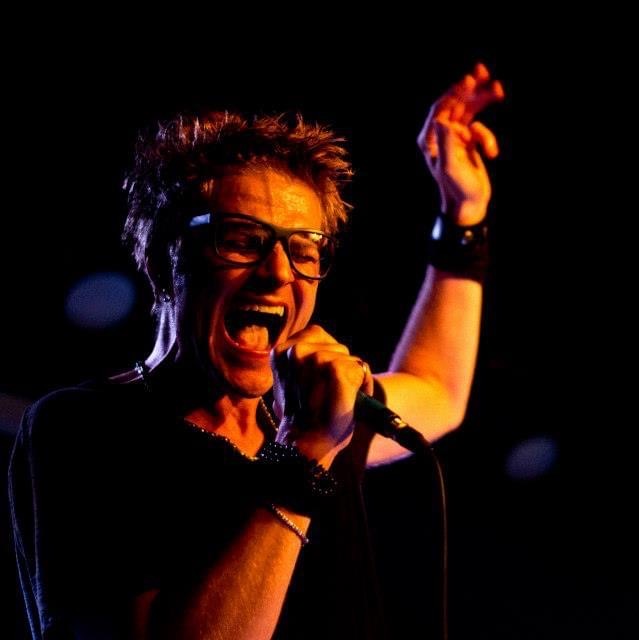 If you liked this interview, please share it with someone who would too! Word of mouth and sharing is caring. Thanks!