The Golden State Warriors broke the NBA record for consecutive home-court victories Monday night (March 7) with a 119-113 win over the Orlando Magic. 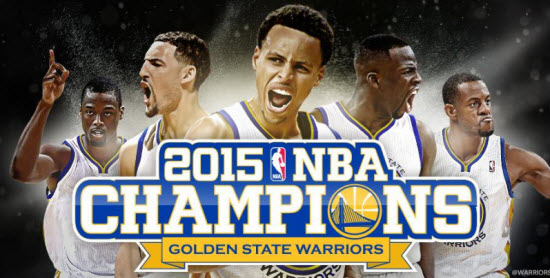 Curry finished with 41 points and Thompson added 27 as the Warriors extended their season-opening streak of not having experienced back-to-back losses to 62 games. 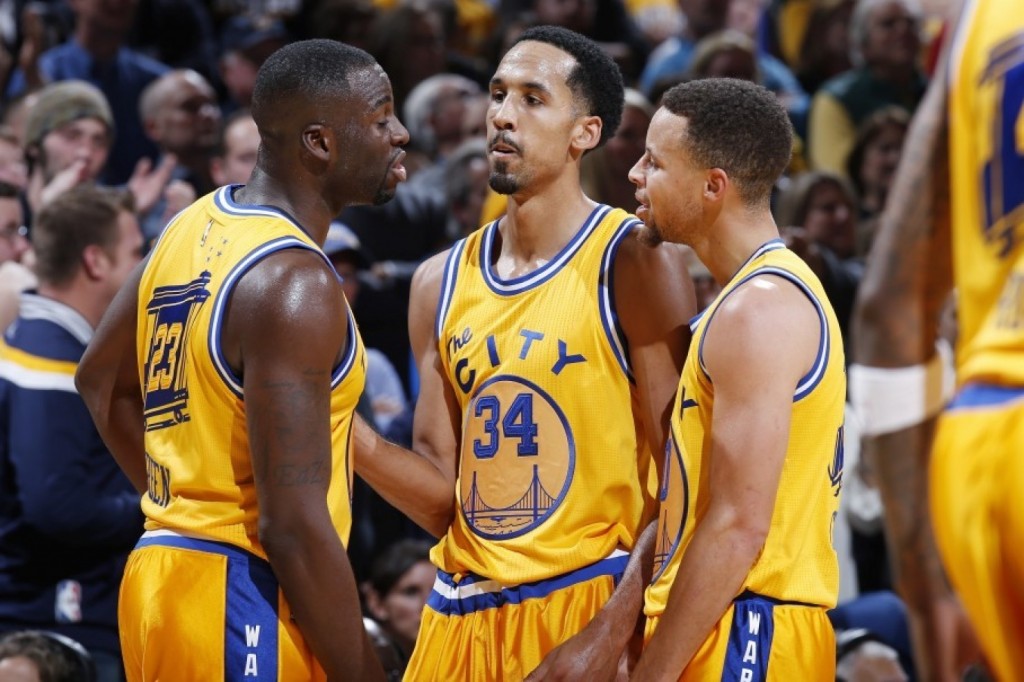 The Warriors are now 15-1 in second game of back-to-back sets this season.