Want To See My Show? Buy A T-Shirt

A Verified Fan program has recently been put forth by Ticketmaster, it uses an algorithm to collect user data that determines if you’re a scalper, bot or a fan.  It has actually worked quite well for events like Bruce Springsteen’s upcoming Broadway run, Ed Sheeran’s world tour and much sought after Hamilton tickets.  The details of Swift’s deal are a little more sinister.  Fans are invited to ensure a place in the virtual ticketing line in the city of their choice of pre-ordering her album, buying other Swift merch and or spreading her word on the web. 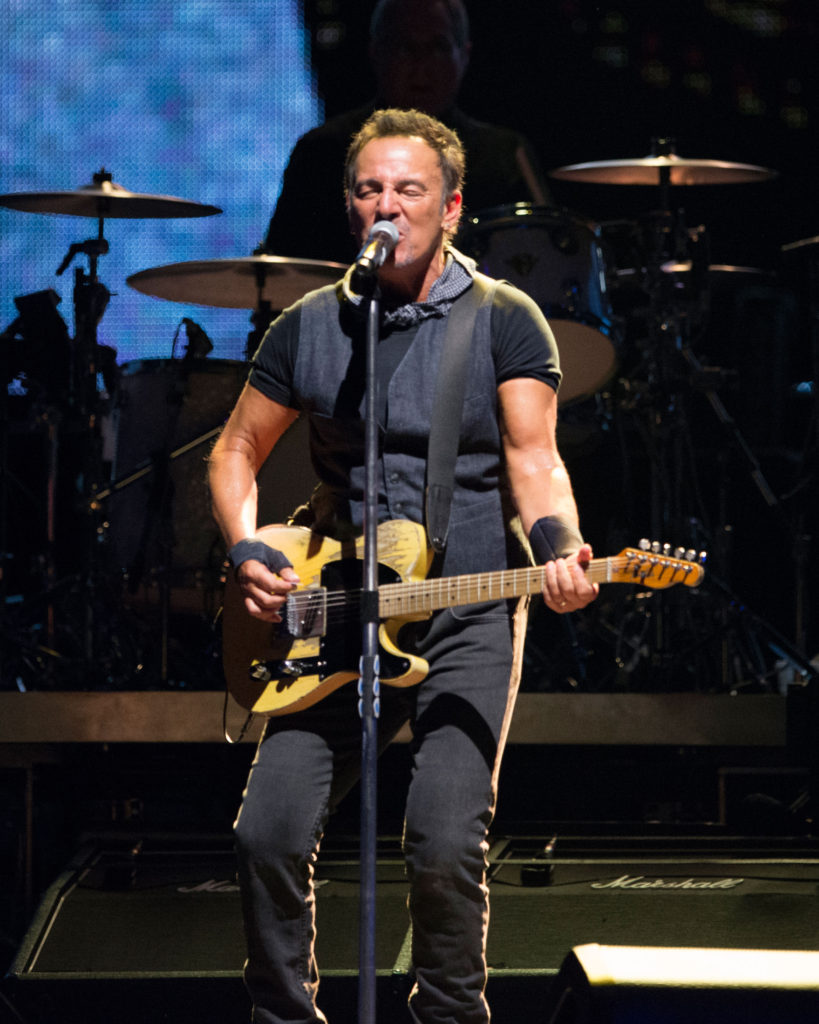 “What Swift and Ticketmaster have essentially done is alleviate the stress and anxiety of dealing with scalpers … by making Swift herself one,” writes Donovan Farley at Consequence of Sound. “What else do you call someone who charges you more than the listed price for a ticket to a concert? Not only that, Swift is charging extra to ensure a place in line for tickets—not the tickets themselves.” Farley also notes that fans who preorder Reputation for boosts and want to actually get it on the day it’s released have to pay a $48.03 shipping charge, a “nonsensical move that seems aimed to appease UPS, one of Swift’s many corporate partners.”

Turns out if you watch her music videos and flood your social media stream with Swift posts you won’t get much of an enhanced opportunity to buy tickets.  “Your boosts are automatically applied for up to five views, per day. Watch every day and receive your boosts.”  States Taylor Swifts site.

While I agree we need a solution to bots and scaplers snatching up tickets to major shows, this has missed the point completely.