Vinyl Soon To Outsell CDs For The First Time Since 1986!

It this based on the hipster lifestyle? Ultimately, who cares right? For the first time in over 30 sales of vinyl records look to surpass CD sales! 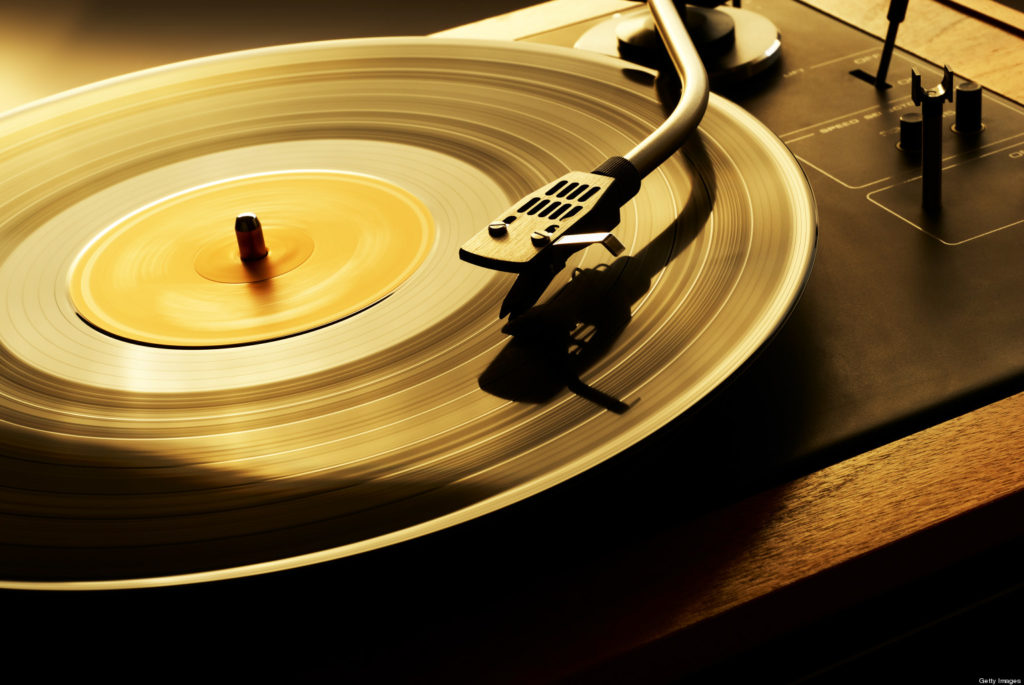 You may remember that last year the Recording Industry Association of America (RIAA) said that CD sales were dropping 3x as fast as vinyl sales were growing. Impressive numbers for vinyl. Just this past February, the RIAA said vinyl sales were 1/3 of the venue generated from ALL physical releases.

As you might expect, streaming is a beast – accounting for 62% of industry revenue.

Not long now before the hipsters take over and vinyl is king. It is king right now, but it will be king of the RIAA. And that’s big. And good for the music industry. Who cares which format people are buying – just as long as they buy.