Vinyl on pace to become a ‘billion dollar industry’

Vinyl should become a billion dollar industry in 2017. 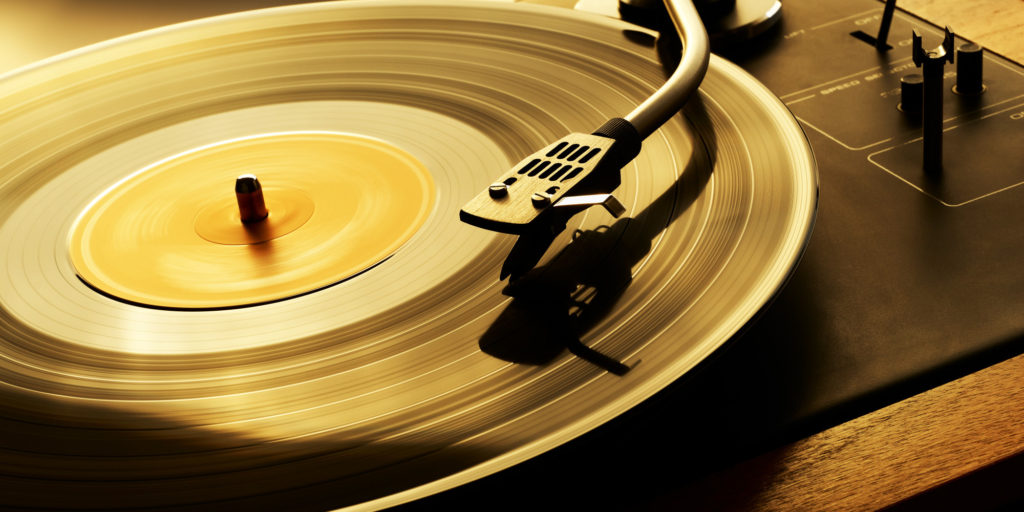 According to Deloitte, vinyl is expected to generate between $800m and $900m in revenue in 2017 alone! “Vinyl should account for almost a fifth of the sales of physical music products in 2017 and around 7 per cent of the $15bn that the global music industry is expected to take.”

Amy Winehouse had the second best selling release of 2016 with her final album ‘Back To Black’, while the Guardians Of The Galaxy Soundtrack came in third. Radiohead’s ‘A Moon Shaped Pool’ was #4. The rest of the top 10 was filled by ‘classic’ albums from Fleetwood Mac, The Stone Roses, The Beatles, Nirvana and Prince.