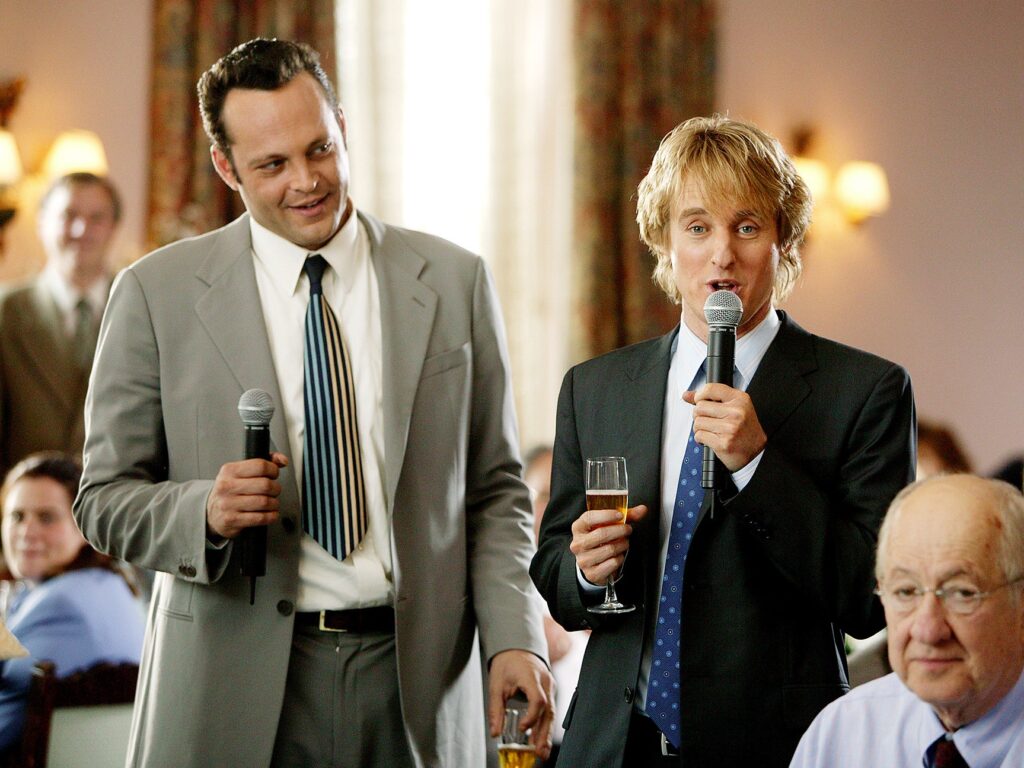 Vaughn says that he, co-star Owen Wilson, and the movie’s director David Dobkin have started “seriously” discussing the sequel, “Owen and I and the director of Crashers have been talking for the first time seriously [about] a sequel to that movie. So there has been an idea that is pretty good. So we are talking about that in the early stages.”

Adding, “They were fun movies to make. It’s always fun to make people laugh and go to work with people that are funny.”

If this is actually happening, awesome! This movie was hilarious. Could the sequel be as racy in today’s #MeToo world? You’ll have to wait and see.

Which other movies deserve sequels?