What do you get when you mix two members of Jane’s Addiction with the drummer of Foo Fighters? A new band called NHC. Jane’s Addiction guitarist Dave Navarro & bassist Chris Chaney recently teamed up with Foo Fighters drummer Taylor Hawkins and they’ve already released two songs!! 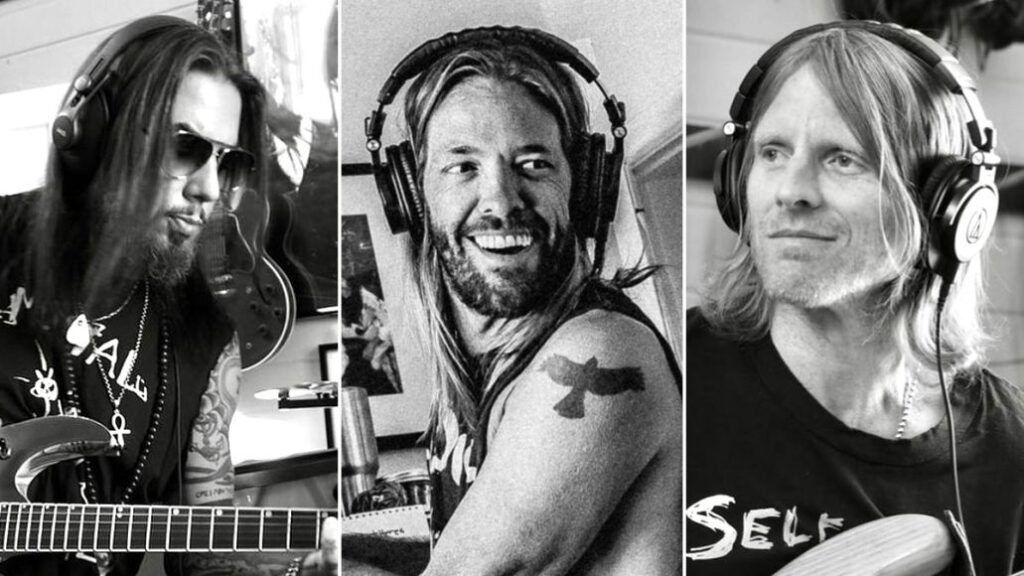 You may remember that Hawkins and Chaney have played together in the past in Alanis Morisette’s band in the mid-1990s and are bandmates in Taylor Hawkins and the Coattail Riders.

Hawkins has called Navarro “the best lead guitarist in alternative rock,” while Dave has referred to NHC as an “awakening of everything he loved about playing.”

NHC will make their live debut on October 2 at the Ohana Festival.

This new band may have been born from something the three did this past January, when they teamed up with Slipknot singer Corey Taylor in a supergroup called Ground Control. That band played together at “The Bowie Celebration: Just For One Day” in tribute to the late David Bowie.

If you could form a ‘supergroup’, which members make your band?