Buckcherry has a new album coming out on June 25 and they just released the video for the title track, “Hellbound”! 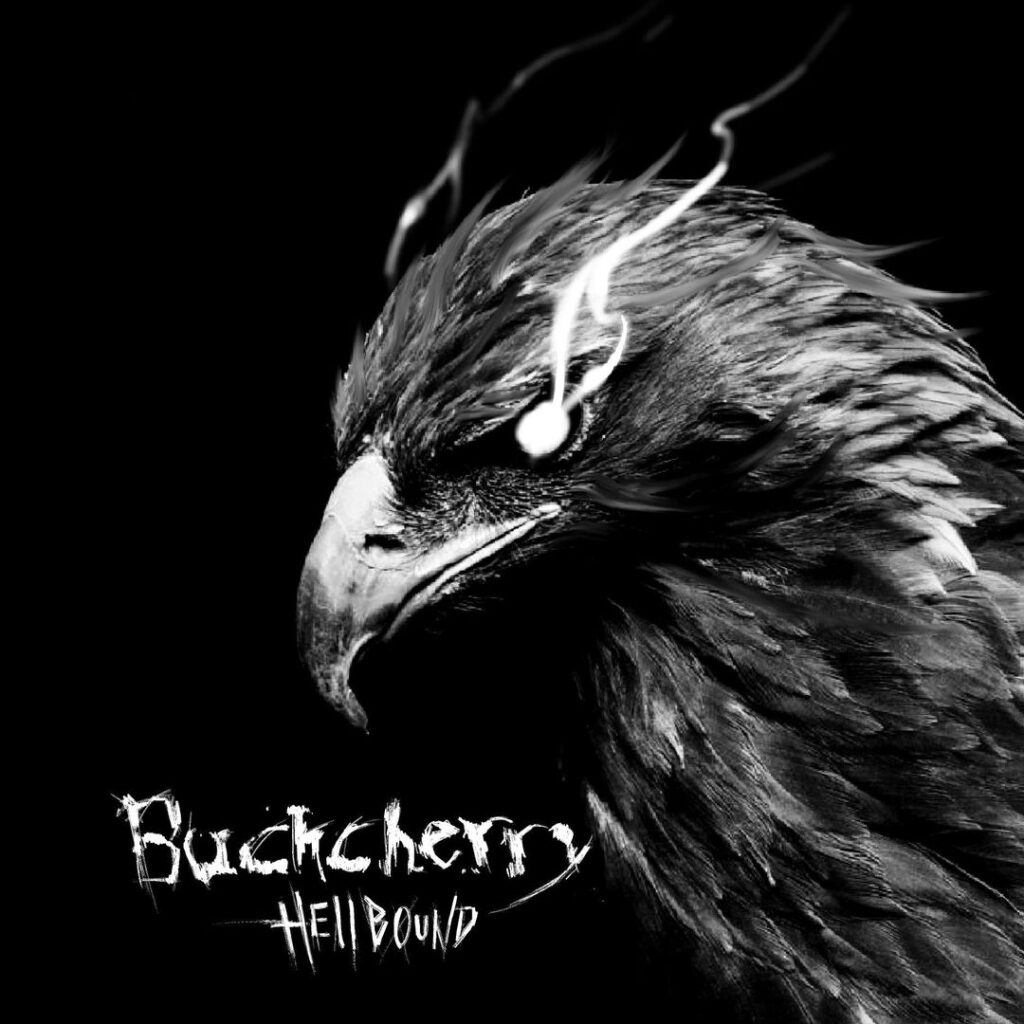 You may remember an interview at the tail end of 2020, singer Josh Todd told Audio Ink Radio about the new music, “Well, it’s not gonna change from a Buckcherry rock record. Alls I can say is that we’ve just come leaps and bounds from the first record, as far as songwriting and how we put everything together. And just as far as the quality of songs, song to song, it’s just so powerful. I can’t wait for everybody to hear it. Marti Frederiksen is producing it. He produced a few records of ours back in the day. And it’s been really great to be reunited with him, and he’s a super talented guy. It’s like having a sixth band member. So, it’s been a lot of fun.”

Who’s ready to get all lit up with new Buckcherry? Cannot. Wait.