Great news for comic book nerds! Columbia Pictures’ President, Sanford Panitch has said that there could be more stand-alone movies with characters from the Spider-Man universe! 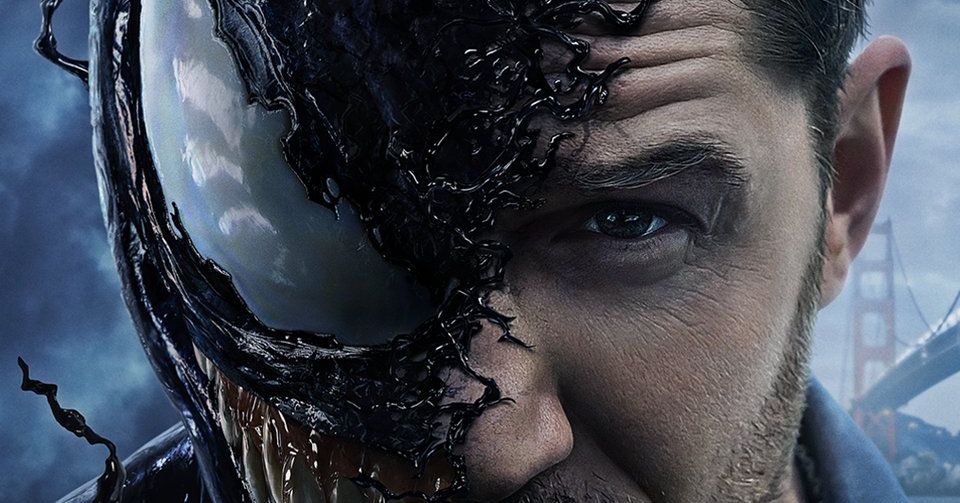 Sony Pictures has a licensing deal with Marvel that includes rights to about 900 characters, so expect more stand-alone movies!

Columbia Pictures’ President Panitch told Variety that they’re “focused on being faithful to the comics. We believe Black Cat is enough of her own character with a great backstory and a canon of material to draw from to justify her own film.”

Apparently the studio is focusing on female stories. “Spider-Man connects to a lot of the characters,” Panitch added. “There are villains, heroes, and antiheroes, and a lot are female characters, many of whom are bona fide, fully dimensionalized, and utterly unique.”

Venom is in theatres October 5th!

Which Spider-Man character would you like to see have their own stand-alone movie?