The City of Vancouver said on Monday (June 20) it had taken legal action against the Canadian energy regulator’s approval of Kinder Morgan’s Trans Mountain pipeline expansion, which would increase the number of oil tankers passing through city waters. 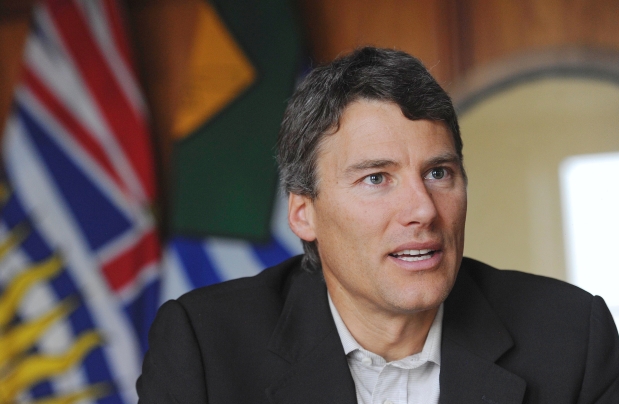 In a statement posted on the city’s website, Mayor Gregor Robertson called the review by the National Energy Board (NEB) “flawed and biased” and said that it ignored scientific evidence on the consequences of a major oil spill and the impact of greenhouse gas emissions.

The city filed its application for judicial review at the Federal Court of Appeal in Vancouver on Friday (June 17). 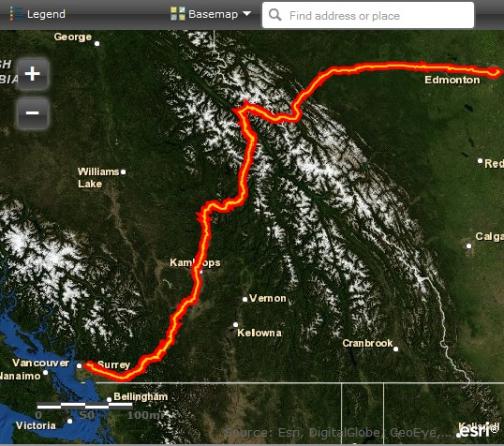 The regulator said last month that it had found the C$6.8 billion project, which would boost capacity from 300,000 barrels per day to 890,000 bpd and the number of oil tankers in Vancouver waters nearly seven-fold, would not cause significant harm to the environment.

But critics, who say the project will hasten the development of Alberta’s oil sands and worry about the impact of an oil spill on Canada’s west coast, were quick to pledge action against the regulator’s decision. 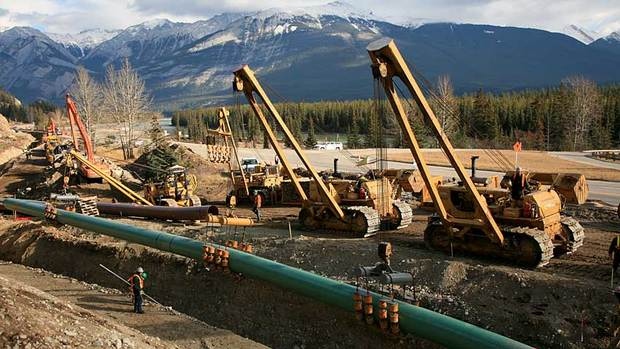 The regulator declined to comment on the specific court actions, noting that the scope of its review of projects such as the Trans Mountain expansion is mandated under federal law.

Ali Hounsell, a spokeswoman for the expansion project, said the company is reviewing the applications and “will be responding more fully through the court process.”

The NEB’s recommendation on the project must still be reviewed by Prime Minister Justin Trudeau’s cabinet, with a final decision expected in December.